Karol had worked as an accounting clerk for Packaging Corporation of America and was the Jeromesville Village clerk for over 30 years.  She enjoyed playing cards, working on word search puzzles and loved spending time with friends and family.  Karol was a member of the Trinity Lutheran Church in Ashland where she played in the handbell choir.

In addition to her husband, Paul, she is survived by her children Jeff Lapp of Jeromesville and Jenny (Shawn) Pence of Ashland; grandchildren Brayden and Collin Pence of Ashland; a brother Walter E. “Tad” (Cindy) Kindig, Jr. of Wadsworth; nephews Charlie and Nathan Kindig of Wadsworth and a niece Alicia Stewart.

Karol was preceded in death by her parents.

A private family service will be held.  Inurnment will be in Ohio Western Reserve National Cemetery in Seville, OH. 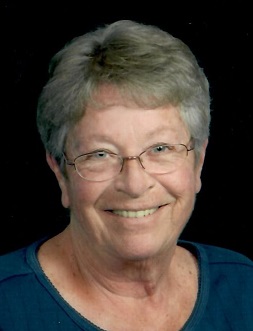