Rickey Junior VanDyne passed away peacefully with his family present on November 15, 2022 in Akron General Hospital.

Rickey comes from a big family and has 13 brothers and sisters, 3 of whom he was extremely close to Ike (Kim) VanDyne Brian VanDyne and Donny Lewis.

Rickey is preceded in death by his parents, one brother Mike VanDyne and one great grandson Jaxon VanDyne.

Rickey loved his family above anything else in this world, he was the best husband, father, papa and friend.  He spent his time camping with friends when he could and also called them his family.  He was loved by so many and will be greatly missed by all.

We will have a celebration of life for Rickey at a later date for his close family and friends. 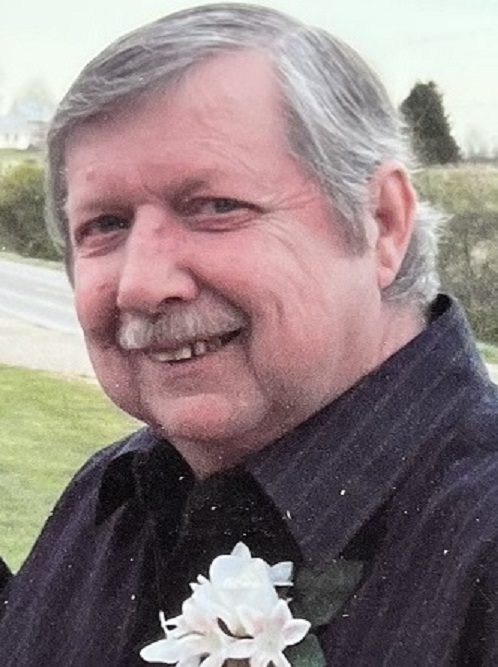