Tom was a Vietnam veteran who served his country proudly in the United States Navy from 1965 to 1969.

He had worked as a maintenance electrician for the majority of his life, working in maintenance management. Tom had also been a volunteer firefighter for the City of Orrville for 4 years. He was also a member of the American Legion Post #68, in Wooster.

Surviving in addition to his wife, Peg, are his children Thomas A. Moore, Joanna B. Moore, and Kimberly D. Moore; a step-daughter Jeannie R. (Chad Donley) Smith; grandchildren Tyler, Haley, Kennadi, Timmy, and Christian; and his sister Bonnie R. Way.

In addition to his parents, Tom was preceded in death by his brother Harry J. Moore.

Tom will be laid to rest in a private family service with military honors at the Ohio Western Reserve National Cemetery, in Seville. 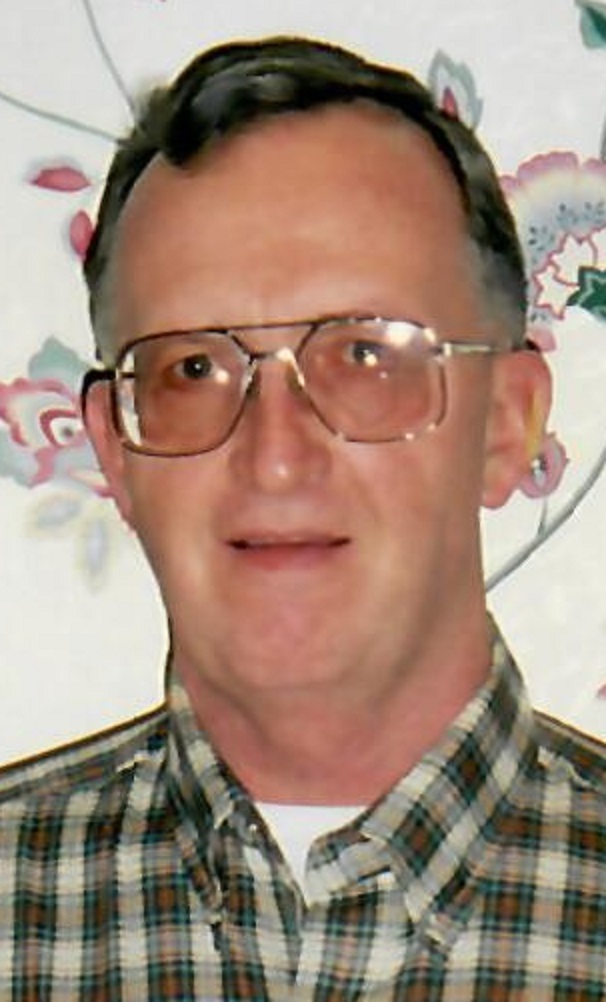