Kevin had worked for over 40 years for the Wil-Burt Company in Orrville.  He enjoyed hunting and fishing.

Along with his wife, Kevin is survived by his father Richard of Canton; step-son Robert (Jasalyn) Hash of SC; step-grandchild Jackson Hash and one on the way; siblings Audrey, Joan, Melinda and Tim.

He was preceded in death by his mother Laverne Kelly and a brother Greg.

There will be no services. 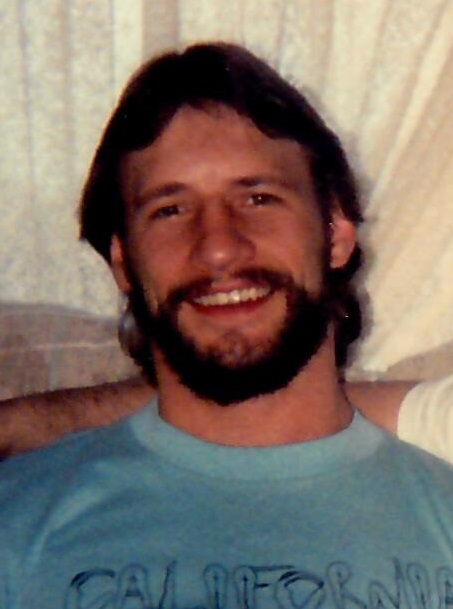