He was born October 30, 1942   in Houston, TX, the second of two children of Thomas Earl Hickey and the former Ethel Elizabeth Place. In 1967 he married Mary Lyons Temple in Princeton, NJ.

He was the author of articles, chapters and books on religion, history, and library science and was active in historical and library organizations. He was one of the founders of the Five Colleges of Ohio Consortium. The Flo K. Gault Library for Independent Study and the Timken Science Library in Frick Hall were completed during his tenure at the College of Wooster. Damon was a member of the Wooster Friends (Quaker) Meeting from 1991 until he joined St. James Episcopal Church in 2001. He served on St. James’ vestry, chaired the Peace and Justice Committee, and was Building Shepherd for the recent renovation and addition to the Church building. He was active in the Diocese of Ohio where he served as a Missioner and was involved in the development of Bellwether Farm Camp, Retreat, and Education Center.

Damon was a member of the Wooster Homelessness Task Force. He and Mary were primary supporters of Princeton Place and a new project with the Wayne Metropolitan Housing Authority that intends to convert the former Lamplighters facility into a community center and housing complex.

As an avid lover of music and singing, Damon most recently engaged his lifelong interest in choral music through participation in the Cantate Singers and the St. James choir.

Damon is survived by his wife, Mary Temple Hickey of Wooster, and daughter Doralyn (Brian) Rossmann of Bozeman, MT.

He was preceded in death by his parents and a sister Doralyn Joanne Hickey.

The family will greet friends following the service. 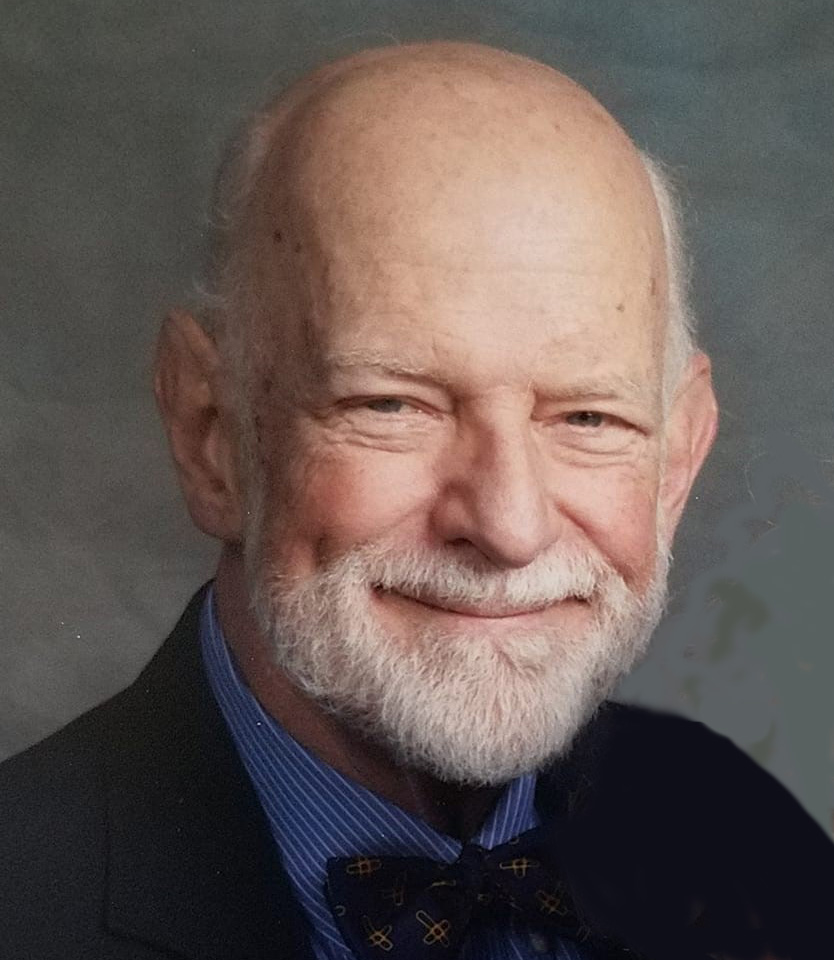