Wooster – Virginia Mae “Ginny” Zimmerman, age 85 of Wooster passed away peacefully surrounded by her family on Monday January 9, 2023 after an extended illness.

Ginny was born on January 24, 1937 to the late Ed and Mamie Menne in Pittsburgh, PA.  She married the late Lynn “Zeke” Zimmerman on August 18, 1962.  She is survived by 3 sons, Matt (April) of Arkansas, Mitch (Stephanie) of North Carolina, and Monti (Cindy) of Medina; and her grandchildren: Quade and Keegan of North Carolina and Gabriel, Elijah and Lily of Medina.

Ginny spent her entire professional career in education.  She worked in several school districts during her tenure, while spending the majority of her career working within the Wooster City School district as a Kindergarten teacher at Melrose Elementary.

Her hometown of Pittsburgh held a special place in her heart and she was a passionate Pittsburgh Steelers fan, loved listening to Frank Sinatra and always enjoyed her vacations in Rehoboth Beach, Delaware.  Her most cherished moments included spending time with her family, especially her son’s and grandchildren.

Family and friends will be received Saturday January 14, 2023 from 1:00 – 2:00PM at First Presbyterian Church, 621 College Ave. Wooster, OH 44691. A memorial service at the church will be held immediately following. Interment will take place at a later date in her beloved Pittsburgh, PA. 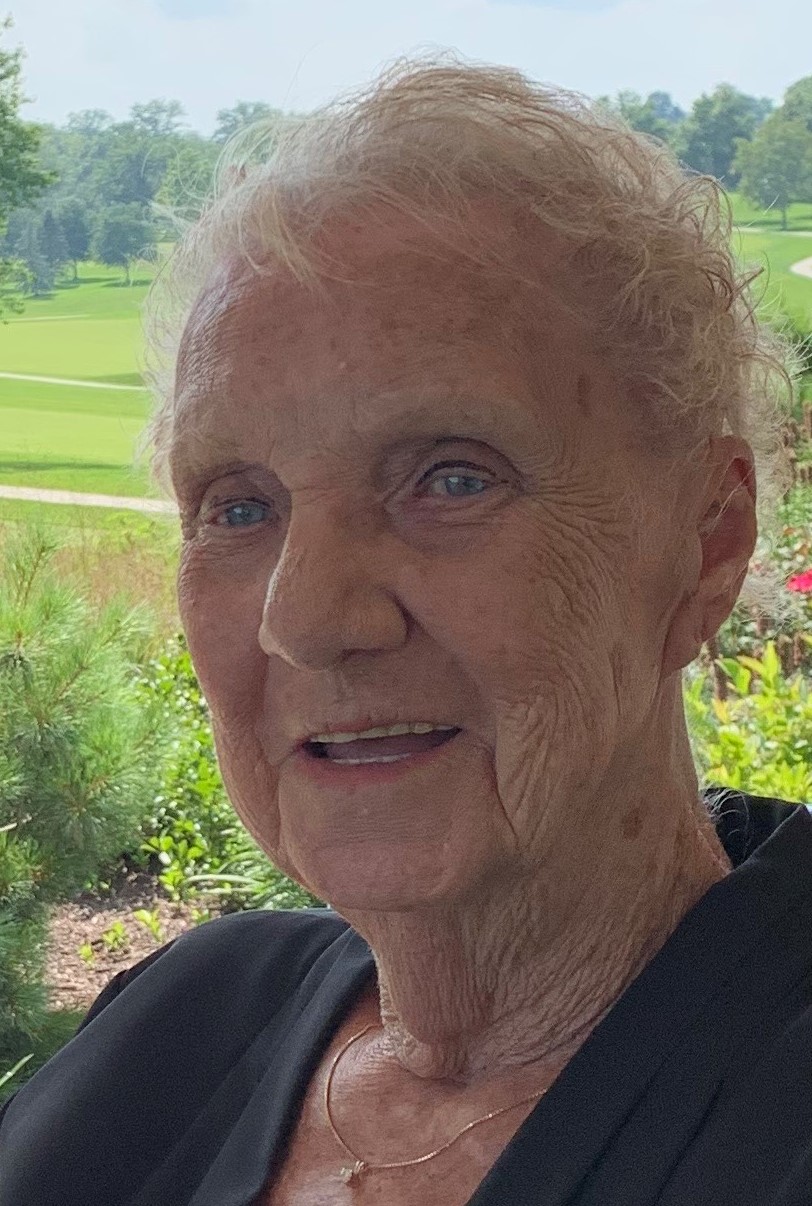