Irene was a graduate of Wooster High School where she was a majorette. After graduation she worked as a dental hygienist and then worked in the food service department at the College of Wooster where she helped implement and manage their computer system until she retired.  In her youth Irene loved roller skating and participated in competitions where she won numerous awards.

In addition to her husband, she is preceded in death by her stepfather and mother who raised her Dominic and Antoinette Pagniano; son-in-law Scott Fitzgerald; brothers Roland and Roger Pagniano. 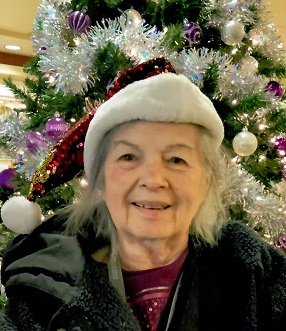