He was a supervisor of Kroger and Food Lion for many years prior to his retirement where he developed many lifelong friendships throughout the years. He was a member of Our Lady of Lourdes Catholic Church in East Palestine and was involved in Lake Tomahawk conservation committees. Richard was an avid fan of The Ohio State Buckeyes.

He was preceded in death by his parents as well as a daughter, Margaret Gray.

A memorial mass will be held at St. Mary of the Immaculate Conception Catholic Church, 527 Beall Ave., in Wooster, on Tuesday, January 24, 2023 at 11:00AM with Rev. Christopher Downey officiating. Inurnment will follow at St. Mary Cemetery.

Friends will be received 1-hour prior to the start of mass at the church.

In lieu of flowers memorial contributions may be made to Community Hospice, 716 Commercial Ave. SW, New Philadelphia, OH 44663. 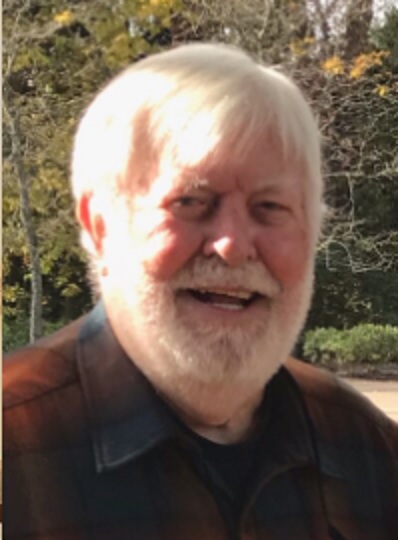