Porter Willis Crum, 81, of Wooster died Friday, July 12, 2013 at the OSU Ross Hospital following surgery.
Porter was born at home in Raymond, Ohio on March 25, 1932 (Good Friday) the son of John and Florence Bowersmith Crum. On September 20th, 1953 he married Marlea Stillings who preceded him in death on January 12, 2012.
Porter was a 1954 graduate of the Ohio Northern University College of Pharmacy.   Following his graduation he served his country in the Korean War as a medic for the United States Army.   He was a registered pharmacist for over 50 years and was the owner of Crum Drugs for 30 years.   He belonged to all bodies of the Masons and was a lifetime member and past president of the Salvation Army, Wooster Corps. He served on the Wayne County Junior Achievement board and was a very active member of the Wooster United Methodist Church.   Porter was also a member of the Kiwanis Club of Wooster for over 30 years and served on the board of the Wooster Chamber of Commerce.   He had belonged to various Sportsmen s clubs throughout Ohio.   Porter enjoyed his children, grandchildren and great-grandchildren, skeet shooting, photography, hunting, fishing and making English walking sticks.
Surviving are his 3 children: Marjorie (Frank Bov) Crum, of Pittsford, NY, Eileen (Terry) Tamasovich of Lewis Center, Ohio and Michael (Vilma) Crum, of Temple, Texas. 6 grandchildren and 1 great-grandchild. A brother; Hayes Crum and a sister, Ann (John) Peperak.
A memorial service will be held 1:00 P.M. Wednesday, July 17, 2013 at the Wooster United Methodist Church 243 N. Market St. Wooster, Ohio 44691 with Rev. Larry Black officiating.   The family will receive friends following the service.   A private family burial will take place at a later date.
Memorial contributions may be made to the Salvation Army, Wooster Corps. 437 S. Market St. Wooster, Ohio 44691.  McIntire, Bradham & Sleek Funeral Home is assisting the family with arrangements.
On line condolences may be posted at www.mcintirebradhamsleek.com

Visitation
The family will receive friends following the service 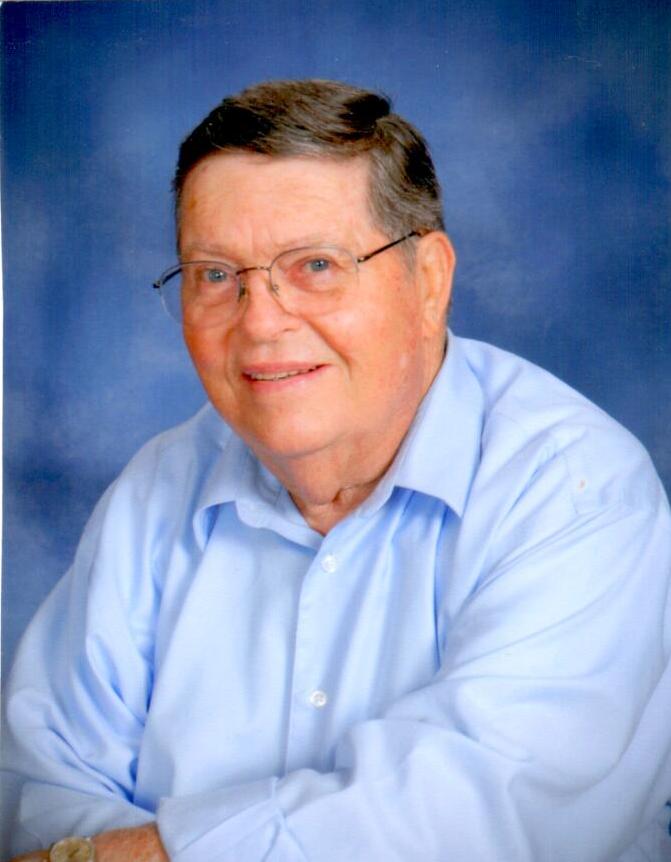