May Fern Troutvine Hamilton, age 93, died Saturday, July 13, 2013, at Wooster Community Hospital, Wooster, Ohio.   Mrs. Hamilton was born Wednesday, June 23, 1920, in Beckley, West Virginia.   Her parents were Wanda Irene nee Lilly and Carlyle A. Tudor.
The family moved to Middletown, Ohio, in 1922 where she lived nearly half a century; reared her family and entered broadcasting.   Fern Troutvine came to Middletown s radio station, WPFB, in 1947 to host a children s program.   The broadcaster was active with Middletown youth, religious, civic and educational activities for nearly four decades.   She is believed to be one of only two women in the world to be given honorary membership In the Order of the Arrow, the highest honor in Boy Scouting.  Her hometown newspaper THE MIDDLETOWN JOURNAL singularly selected her for its 1991 WOMEN S HISTORY MONTH features.
Fern was one of the pioneer talk show hosts.   Through her broadcasts on the Middletown station she broke the barriers barring both print and electronic journalists from full board of education meetings and from access to the complete police blotter.   Before the conclusion of her broadcast career, she had achieved international acclaim. She received the first annual Golden Microphone award honoring that year s outstanding woman broadcaster in America.
Fern s professional experience also included public relations work and broadcasting at WMUB-TV in Oxford, Ohio.   After moving to Oxford, she graduated in 1971 from Miami University.   She then continued in communications for five years in public relations and development at Saint Elizabeth Hospital in Covington, Kentucky.   Saint Elizabeth awarded her the second of only two honorary degrees ever given in the 365-bed hospital history dating back to 1861.   Leaving her Erlanger, Kentucky home in early 1976, Fern lived more than twenty-six years in Maine.
From early teens until recent years, Fern was active in church life.   Beginning at age thirteen, teaching younger children at Oakland Presbyterian Church in Middletown and working with the youth fellowship program, she went on to teach an adult class at the United Brethren Church in Middletown where her children were baptized and reared,   Upon moving to Otisfield, Maine in 1976, she attended the Unitarian Church in Norway, Maine, then joined the South Paris Maine Congregational Church where she chaired the benevolence board and the first personnel committee.
After Fern and Robert David Hamilton, a cradle Episcopalian, were married in 1992, they joined Christ Episcopal Church in Norway, Maine.   At Christ Church Mrs. Hamilton served on the outreach committee and steered an organ donor campaign.
The Hamiltons lived in Otisfield, Maine and Indiana, Pennsylvania.   The couple traveled extensively before Robert became terminally Ill.
In Maine Fern earned recognition from Governor Angus King for her efforts in having Ryefield Bridge an historical landmark to be restored and maintained.   She convinced the United States Postal to deliver mail down a private dirt road  rather than on the heavily traveled hill road  and deposit the post at the end of each residential lane, and successfully spearheaded renaming the river bound road Crooked River Road.
Starting in high school (   She ll print it and shame the fools.   captioned her senior picture in the class year book.), Fern was ever a determined journalist.   A freelance writer and photographer, her by line appeared in Maine daily and weekly newspapers and in a New England magazine.   She continued, as in broadcasting, to address controversial issues and to encounter censor attempts; for example, town officials unsuccessful action to kill her front page headliner.
Returning to Ohio in late summer 2002, her church home in Wooster, Ohio was for several years Saint James Episcopal.
Surviving Mrs. Hamilton are her son and daughter of a previous marriage to F. E. Troutvine, Jr.   Her children and their spouses are Frank E. III and Janice M. Troutvine of Brunswick, Ohio and F. Suzanne (nee Troutvine) and H. Lesley Marcum of Columbus, Ohio, and four grandchildren and their spouses Franklin Eric and Cheryl L. Troutvine of Clarkston, Michigan, Jennifer L. (nee Troutvine) and Michael J. Norton of Chicago, Illinois, Kimberley D. (nee Marcum) and Frank A. Crawford of Columbus Ohio, H. Douglas and C. Nicole (nee Taylor) Marcum of Columbus, Ohio.   Also surviving her are seven great-grandchildren: Courtney and Sean Norton, Steven and Nathan Troutvine, Christian and Anthony Crawford, and Eva Marcum, and one great-great-grandson: Emerson James Brackney (son of Courtney Norton and Jack Brackney).
Also surviving are many nieces, nephews, step-grandchildren and a stepson.
Besides her husband Robert D. Hamilton and parents Wanda I. and Carl A. Tudor, Mrs. Hamilton was preceded in death by her sister Martha Lorraine (nee Tudor) McGraw.
A memorial service will be held Friday, July 26, 2013, 6:00pm, at McIntire Bradham & Sleek Funeral Home, 216 E. Larwill St., Wooster, Ohio, with the Reverend Thomas Shaw officiating.   Memorial contributions may be made to the Saint James alter flower fund or to the contributor s chosen house of worship flower fund.
A visitation for family and friends will also be held at Breitenbach McCoy Leffler Funeral Home, 517 S. Sutphin St., Middletown, Ohio , Sunday, July 28, 2013, 2:00pm to 4:00pm.
Mrs. Hamilton s ashes will be privately interred at Woodside Cemetery in Middletown, Ohio. 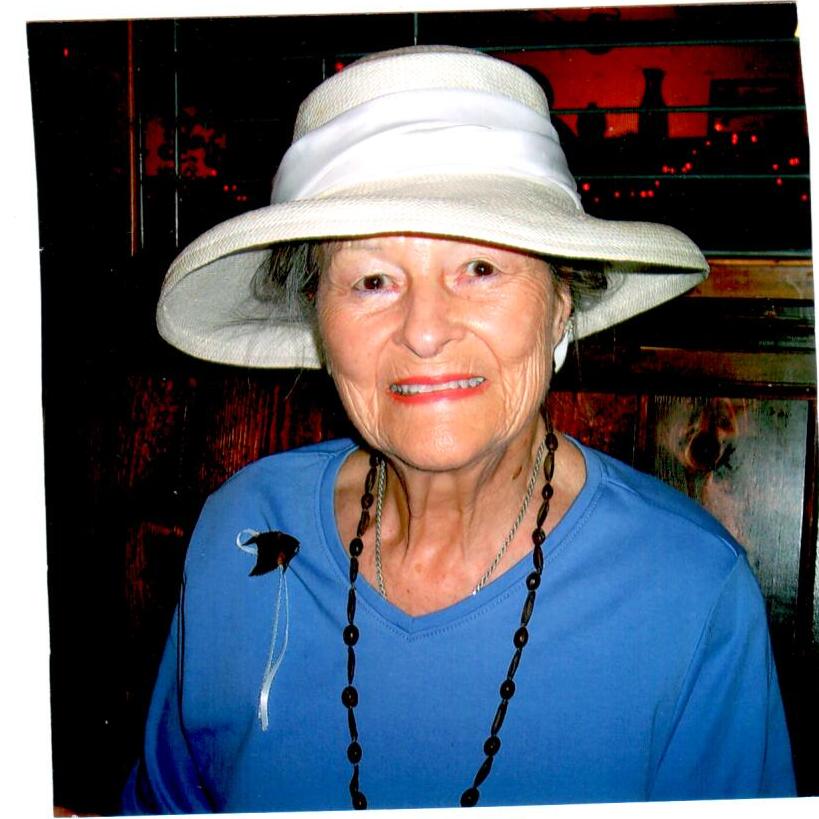