WOOSTER – Deloris Ilene Godbey PARKER, 69, of Wooster, passed away Sunday, August 25, 2013 at her home.
She was born April 29, 1944 in Stow, the daughter of Clarence and Dessie Marie Lieving Godbey. She married Jerry Parker on March 3, 1994. He survives.
She had worked in the mail room at the Daily Record. Deloris loved flowers, gardening, cooking and being a mother and grandmother.
Surviving in addition to her husband are her children; Gail (Chuck) Hutchinson and Tom (Jamie) Howard both of Tennessee, Tammy Wyatt and April Howard both of Wooster, step-children, Jody and Buffy Parker both of Wooster; 10 grandchildren, 1 great-grandchild; brothers, William (Carolyn) Godbey of Stow and Charles Cross of Wooster; a brother-in-law, Gary Hively of Akron.
Deloris was preceded in death by her parents and a sister, Barbara Hively.
Friends will be received 1 hour prior to the 2:00 p.m. service on Tuesday, August 27, 2013  at the McIntire, Bradham & Sleek Funeral Home, 216 E. Larwill St., Wooster with Hospice Chaplain Tom Michaels officiating. Burial will follow in the Wooster Cemetery.
The family would like to thank Cambridge Home Health, Hospice & Palliative Care of Greater Wayne Co. and Samaritan Care for their excellent care.
Contributions may be made to the funeral home to help defray expenses.
Online condolences may be sent to the family at www.mcintirebradhamsleek.com.
ã
ã 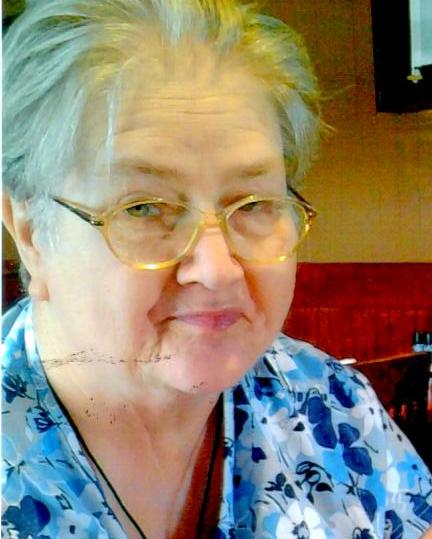