WOOSTER, Ohio  Al Van Wie, who touched the lives of thousands of student athletes during his nearly 60-year association with The College of Wooster, died Wednesday (Sept. 18) at the age of 85.
The venerable coach and athletic administrator, affectionately known as the Dutchman,  was born on Jan. 12, 1928. He grew up in Schenectady, N.Y., where he was raised by his mother during the height of the depression following his father s death in 1932.
Van Wie graduated from Nott Terrace High School in 1946 and joined the Navy, where he spent the next two years. In 1949, he enrolled at The College of Wooster. Two years later, he married fellow Wooster student Judy Tilford, and graduated one year after that with a degree in physical education.
For the next eight years, Van Wie taught at four different high schools  three in Michigan and one in Ohio. In 1960, he accepted an offer to serve as an assistant football, basketball, and track coach at the College. Several years later, he earned his master s degree at Northern Michigan University.
In 1961, Van Wie was selected to succeed Jim Ewers as head basketball coach, and during the next 21 years, he guided the Scots to 302 victories, two Ohio Athletic Conference championships, and two berths in the NCAA Tournament. He also established the Mose Hole Wooster Classic, which is now one of the oldest continuing holiday tournaments in the country. He was the first coach in Ohio to start a summer basketball camp for middle school and high school boys. In addition, he partnered with business leaders in the community to create the Downtown Rebounders, a support group that remains vibrant to this day. In the spring, Van Wie coached men s tennis, and guided his teams to a record of 101-50 between 1962 and 1975.
In 1973, Van Wie was named chair of the department of physical education at Wooster. One year later, he was named director of athletics and physical education, and during the next 17 years, he guided the athletic program through a robust period of expansion. One of his many achievements was taking a lead role in the formation of the North Coast Athletic Conference, which promised a heightened emphasis on academic achievement and a pioneering commitment to equality in women s athletics. During that time, Van Wie served as NCAA Vice-President for Division III.
Van Wie s professional affiliations included membership in the American Association of Health, Recreation, and Physical Education, and the Ohio Association of Health, Recreation, and Physical Education. He was also involved in a number of civic organizations and initiatives, including the Wooster Rotary Club, the Wayne County Committee for Crippled Children and Adults, the Village Network, and the Wooster Chamber of Commerce. In addition, he served as campaign cabinet chairman for United Way in Wooster, and often found time to support the campaigns of local political candidates.
In 1994, the Wooster Rotary Club and The College of Wooster combined to establish the Al Van Wie Rotary Classic, a four-team basketball tournament held each year in late November. The event includes a clinic for young boys and girls as well as a food drive in area elementary schools that helps to stock the food pantry at People-to-People Ministries.
Van Wie s achievements were recognized in many ways, including induction into The College of Wooster s W  Association Hall of Fame, the Wayne County Sports Hall of Fame, and the National Association of Collegiate Directors of Athletics Hall of Fame. He was also chosen for the Wooster Chamber of Commerce Wall of Fame and received a Distinguished Alumni Award from The College of Wooster.
Following his retirement in 1991, Van Wie continued to support Wooster s varsity athletic programs through his presence at games, meets, and matches. He also mentored a new generation of coaches and athletes.
Van Wie is survived by his wife, Judy, brother Richard (June) of Duanesburg, N.Y., sons Michael (Liz) of Atlanta, Ga., Paul (Anne Marie) of Jacksonville, Fla., daughters Janice (Chris) Adams of Lima, and Jackie (Stacey) Teny-Miller of Columbus, and seven grandchildren: Lucky Van Wie, J.R. Van Wie, Anthony Teny, Van Miller, Julie Adams Moore, Drew Adams, and Ava Mae Van Wie.
A celebration of life service will be held in McGaw Chapel with a reception to follow in Timken Gymnasium on Monday October 14, 2013 at 1:00 P.M.   Memorial contributions can be made to the Wayne County Committee for Crippled Children and Adults, the Village Network, and The College of Wooster s W  Association.

Memorial Contributions
Wayne County Committee for Crippled Children and Adults or the Village Network or The College of Wooster’s W Association. 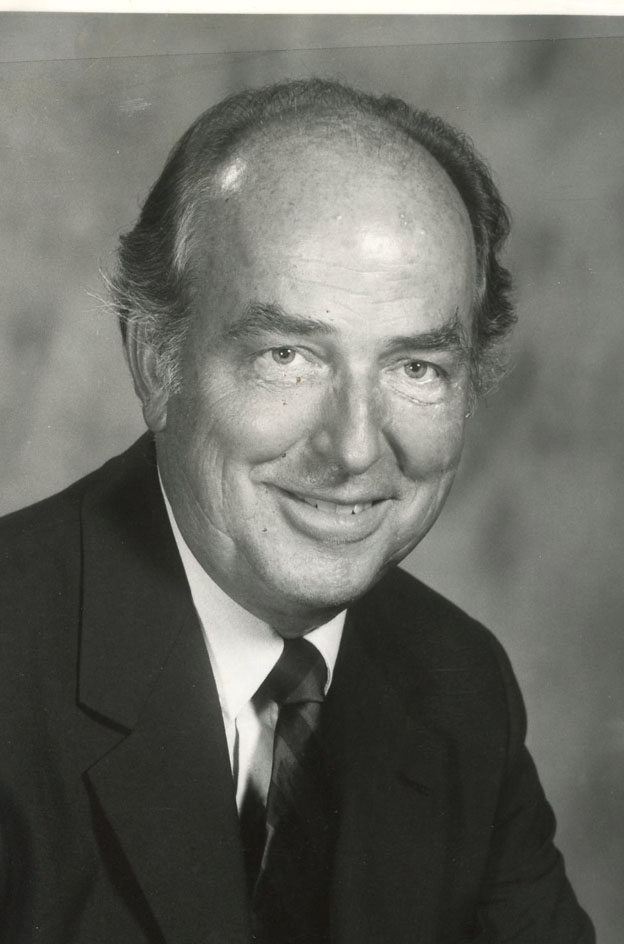