WOOSTER – Ben Laska, 73, formerly of Cleveland and Akron, died 11-8-2013 in Wooster.
Ben was born 7-20-40 and lived much of his life in the Cleveland area. He worked at Republic Steel, like his father, owned and ran a neighborhood restaurant and bar and established a stellar reputation in the livery business; where he found his calling.
Ben relocated with his family to Akron where his life in the business of driving families, business people and big name acts continued. Ben loved people and making them laugh but took his responsibilities as a driver of others very seriously. He frequently received letters and cards of appreciation. In 2007 he and Marty relocated to Wooster after his health began to severely decline. He had some good times in his final years, but the glow of life ended for him when he could no longer work in the livery business.
In addition to his wife, Marty, Ben is survived by his beloved children: Deborah (Hank) Chamberlain, Brenda Lucas, Jerry Laska, their mother, Barbara and his step-daughter, Eustacia (Wayne) Netzel-Hatcher.   Also surviving are his grandchildren: Brandon Laska, Matthew Heffernan, Johnathan Lucas, Alex Lucas, Henry Chamberlain, Brooke Laska, Jeremy Laska, Maxwell Lucas, Isabella Chamberlain, Grace Chamberlain, Ada Hatcher and   great-grandchildren: Glovanni Stanislaw, Issac Stanislaw and Eli Stanislaw.
Surviving family also includes his nieces and nephews Darlene, Richie, Joyce and their families, with special great-nephew, Dennis. He is also survived by former wife, Joan and many friends from near and far.
A memorial service will be held Thursday, November 14, 2013 at 10:00 a.m. at the Uniterian Univeralist Fellowship Church, 3186 Burbank Rd., Wooster.   The family will receive friends 1 hour prior to the time of the service.
McIntire, Bradham & Sleek Funeral Home, 216 E. Larwill St., Wooster is assisting the family.
Online condolence may be left for the family at www.mcintirebradhamsleek.com 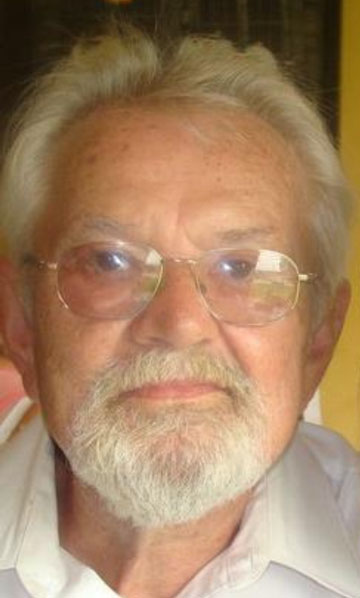