Samuel Coccia 58, of Apple Creek died Friday, January 24, 2014 at the Wooster Community Hospital.
Services will be held at a later date at the Ohio Western Reserve National Cemetery.
He was born March 5, 1955 in Wooster the son of Urona A. and Anna Coppola Coccia.
He had worked in maintenance.
Sam served his country with the United States Navy from 1984-1990.
He is survived by a brother Joseph Coccia of Dillard Oregon.
He was preceded in death by his parents, a sister Janet Coccia, a brother Stephen Coccia and his twin brother Michael Coccia.
Arrangements are under the direction of McIntire, Bradham & Sleek Funeral Home.
Online Condolences may be posted at www.mcintirebradhamsleek.com 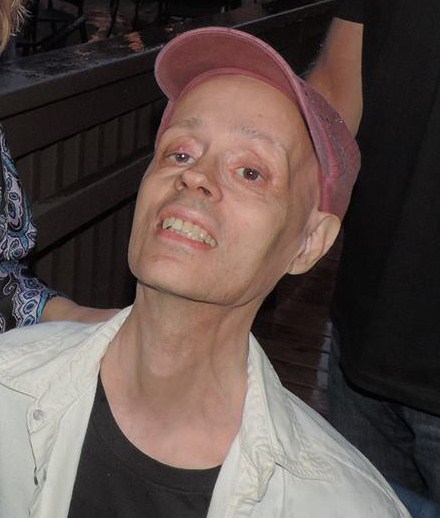