WOOSTER  Robert H. Underwood, 63, of Wooster passed away Tuesday, February 18, 2014 at his home.
He was born March 29, 1950 in Ravenna, the son of Harley, Jr. and Wanda Wright Underwood.   He married Leota Yoder in 1982.   She survives.
He was the owner of Underwood Lincoln Mercury which he purchased from his father along with his brothers in 1986 and sold the dealership in 2004.   He continued to sell cars in the area until 2011.   Bob loved boating, fishing and hunting.   He was a hard worker who loved spending time with his family and friends.   Bob will be missed by all those he loved.
Bob had served his country with the US Marine Corp serving in the Vietnam War and was a very proud veteran.
In addition to his wife, Bob is survived by his children Brenna (Kurtis) Dilgard of Brecksville and Caitlin (Alex) Schroff of Cincinnati; a granddaughter Leela Adele Schroff; his siblings, twin brother Bill (Deb) Underwood of Millersburg, Penny (Doug) Hutchinson of Marco Island, Florida, Tom (Cheryl) Underwood of Florida, Linda Underwood, Sandy Bellino and Judith (Terry) Snyder all of Wooster.
He was preceded in death by his parents and a sister, Vickie Underwood.
Friends will be received at the McIntire, Bradham & Sleek Funeral Home, 216 E. Larwill St., Wooster on Friday, February 21, 2014 from 4-8:00 p.m.
Funeral Services will be held Saturday, February 22, 2014 at 11:00 a.m. at the funeral home with John Miller officiating.   Burial will be in the Wooster Cemetery at a later date.
Those who wish may make memorial contributions to the American Cancer Society, 525 N. Broad St., Canfield, OH 44406.
Online condolences may be left for the family at www.mcintirebradhamsleek.com.

Visitation
Friday evening from 4-8:00 p.m. at the funeral home 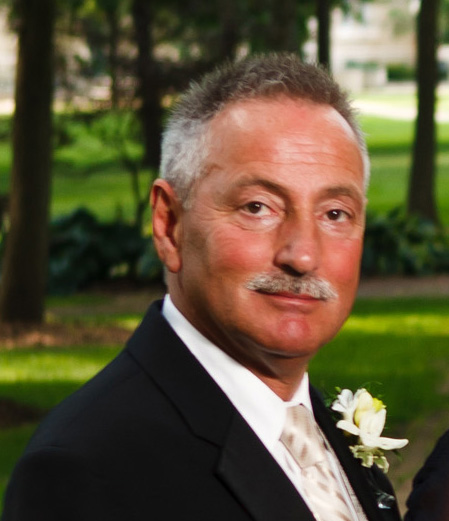