WOOSTER – Clarence Thomas CT Nicholson, Sr., 80, of Wooster, passed away Friday, March 14, 2014 at Wooster Community Hospital.
He was born February 19, 1934 in Hyde, PA, the son of Clyde and Anna LaRue Nicholson.
He was employed as a tool pusher in the oil fields. CT could fix anything, loved to grow flowers and enjoyed his grandchildren and great-grandchildren. He served his country with the US Army during the Korean War.
Surviving are his wife, Hazel Friend Nicholson and his children, Deanna (Jody) Cole of Mansfield and Clarence (Wendy) Nicholson Jr. of Wooster; stepchildren, Carol Walker of Wooster, Linda Rogers of Gurley, AL, Judy Walker of Wooster, Brenda (William) Isleib of Friendswood, TX and Brad Walker of Wooster; 16 Grandchildren, 16 Great Grandchildren.
Clarence was preceded in death by his parents and a step-daughter Debra Rodgers and 2 sisters and 3 brothers.
Friends will be received at the McIntire, Bradham & Sleek Funeral Home, 216 E. Larwill St., Wooster on Thursday, March 20, 2014 from 10:30 a.m. – 12:30 p.m.
Services will be held at the Ohio Western Reserve National Cemetery on Thursday, March 20, 2014 at 2:00 p.m. with Pastor Kirk Fairhurst officiating.
Online condolences may be left for the family at www.mcintirebradhamsleek.com
ã
ã 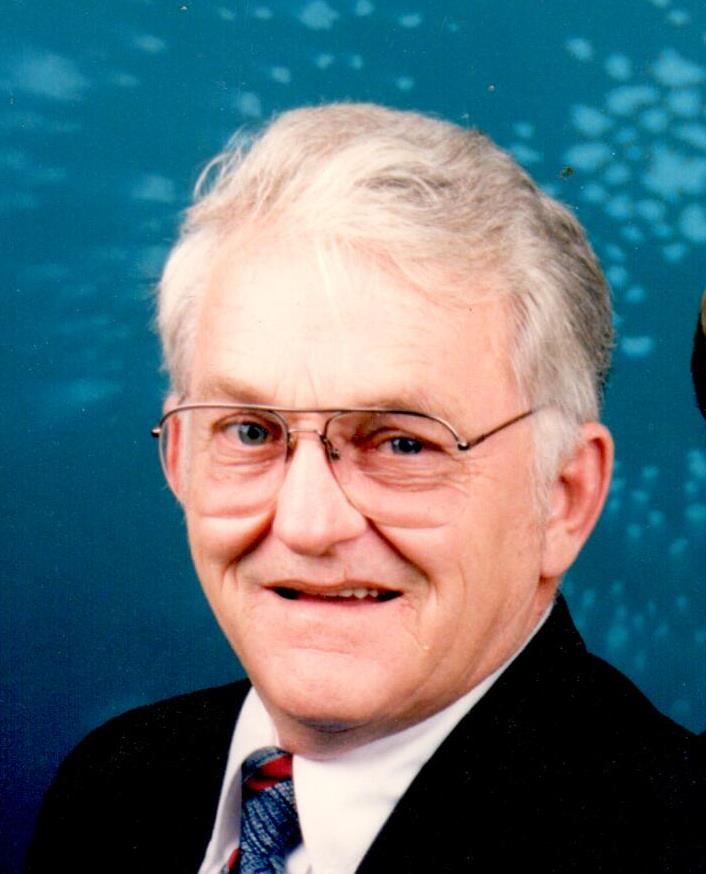