WOOSTER – Bruce BAILEY, Sr., 87, of Wooster, passed away Wednesday, April 9, 2014 at Wooster Community Hospital.
He was born June 24, 1926 in Breaholm, WV,  the son of  Arley and Arizona Centers Bailey.
He had worked for the railroad in Rittman, for the Boxboard and in the coal mines in West Virginia for 20 years. Bruce was a member of the VFW, loved to golf, sports and mining for jewels. He proudly served his country with the US Army during WWII.
Surviving are his children, Deborah Stringfellow of Canton, Theresa (Perry) Hostetler, Gwen (Brad) Watts and Bruce S. (Ruth) Bailey all of Wooster; 11 grandchildren, 16 great-grandchildren and a sister, Hazel Arnold of Cleveland.
Bruce was preceded in death by his parents, his wife Billie R. O’Neal Bailey in 1996,  a brother, Frank Bailey and sister, Cat Bailey.
Services will be held on Monday, April 14, 1014 at 11:00 AM  at the McIntire, Bradham & Sleek Funeral Home, 216 E. Larwill St., Wooster with the Rev. Kevin Phipps officiating. Interment will follow in the Oak Grove Cemetery, Shreve. Friends will be received 1 hour prior to the time of the service at the funeral home.
Online condolences may be left for the family at www.mcintirebradhamsleek.com.
ã
ã 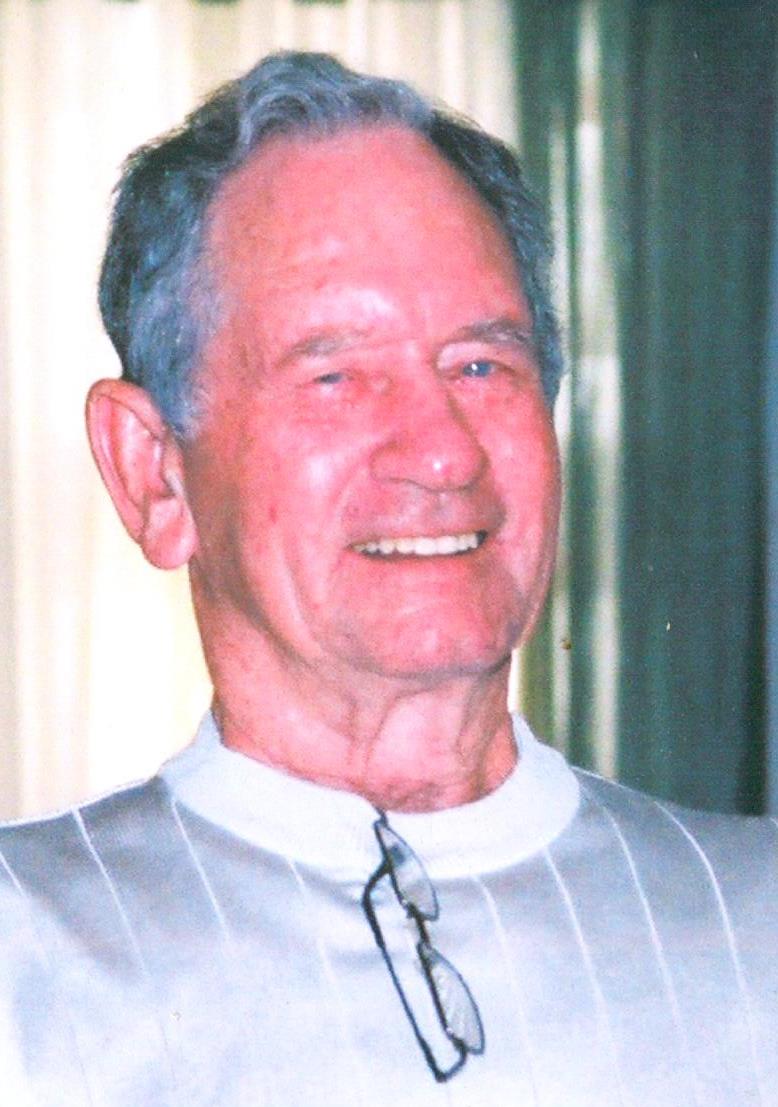