Joseph Joe  Anthony Beck, 86, of Wooster died Saturday April 26, 2014 at Wooster Community Hospital.
He was born on March 25, 1928 in Dennison, OH to Thomas Henry and Mary Shiber Beck.   In 1930, the Beck family moved from Dennison to Wooster where Joe graduated from Wooster High School in 1948.   Following his high school graduation, Joe joined the U. S. Army and served during the Korean Conflict.
While stationed at Ft. Story, VA, in 1950 he met Rosemarie Jovina DeJohn, who was on vacation with some girlfriends, on the beach at Virginia Beach, VA.   That meeting would be the beginning of a union that would last 60 years.   They were married June 6, 1953 at Regina Coeli Church in Pittsburgh by Rev. Luteri.   Joe and Rosemarie lived in Pittsburgh, where Joe worked for the Pittsburgh Board of Education, until 1956 when they moved back to Wooster.   From 1957-1992 Joe worked in the Agronomy Department at the OARDC retiring after 35 years.   He always said It was the best job he ever had .
He was a member of St. Mary Catholic Church, the American Legion and the Wooster Stamp Club.   Joe enjoyed watching sports, especially the Browns, Indians and the Buckeyes.   His hobbies included  gardening, collecting stamps and postcards.
Surviving Joseph are his wife of 60 years, Rosemarie; children Kathleen L. (David M.) Eyestone of Westerville, Lawrence E. Beck of Wooster, Alan B. (Brenda) Beck of West Salem and Kenneth J. Beck of Wooster; grandchildren Alan, Candace and Andrew Beck; great grandchildren Gavin and Cameron Beck and many nieces and nephews.
Joe was preceded in death by his parents and siblings John G. Beck, Mary Jane Flinstosh, Josephine H. Beck, Thomas P. Beck, Anna E. Portwood, Margaret Clark, Vincent and Edward Beck.
A Mass of Christian Burial will be held on Tuesday April 29, 2014 at 1:30 PM at St. Mary Catholic Church, 527 Beall Ave., with Rev. Stephen Moran officiating.   Interment will follow at St. Mary Cemetery.   Friends will be received at the church from 12:30 PM until the time of service on Tuesday.
Contributions may be directed to LifeCare Hospice, 2525 Back Orrville Rd., Wooster, OH 44691.
McIntire, Bradham & Sleek Funeral Home is assisting the family with the arrangements.
Online condolences may be left for the family at www.mcintirebradhamsleek.co

Visitation
Friends will be received at the church from 12:30 PM until the time of service on Tuesday 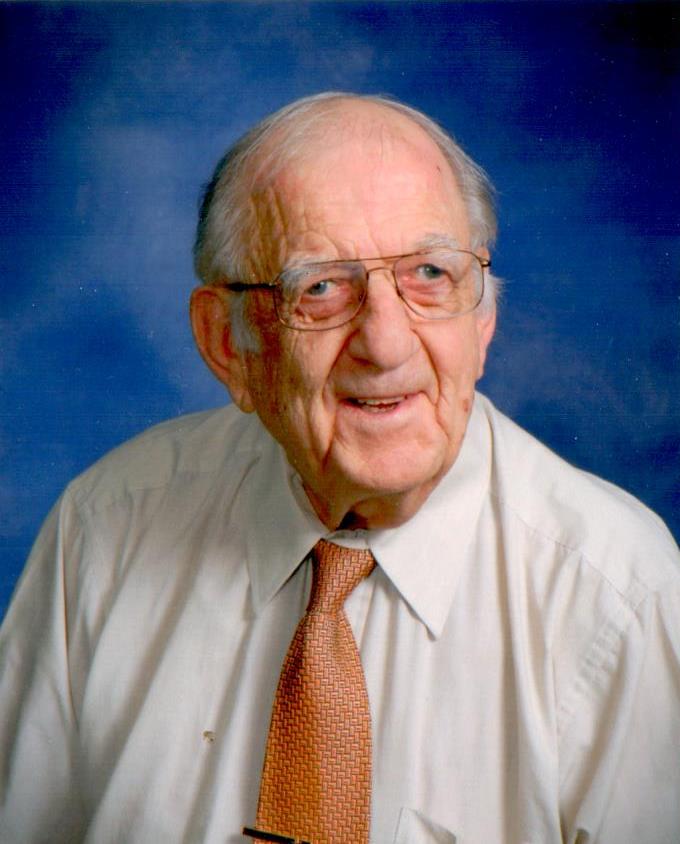