WOOSTER – Virgil C. Andy  Anderson finished a full life at age 92 on July 14, 2014.   He passed peacefully in the night.   He was a brother, husband, father, grandfather, great-grandfather, and friend to all that knew him.   He is survived by his wife of 68 years, Irene (Hunt), whom with he shared an incredibly wonderful life.  He was a member of First Church of God Wooster.
Andy was born May 18, 1922 to Carl and Lillian Anderson in Olivia, Minnesota.   He was a member of the Greatest Generation and served as a Pharmacist s Mate, US Navy Hospital Corps, during WWII in the South Pacific Ocean on a LST.   In 2003 he went to Washington DC on a Veterans  Honor Flight.   He was the longtime owner of Anderson Plumbing and Heating in Wooster.
He was preceded in death by a brother Dale and sisters Betty (Buckley) and Geraldine (Lanser).   In addition to Irene, he is survived by son William (Julie Carter) of Forest Lake, Minnesota; daughter Debra Zibitt (Charlie) of Stinson Beach, California; grandchildren Chris (Tami) of Blaine, Minnesota, Scott (Janet) of Manhattan Beach, California, Samara Pardi (Dan), California; great-grandchildren Ally, Ryan, Tyler, Evan, Nicholas, and Desmond.
He was a resident of Westview Manor in Wooster.
Friends will be received 1 hour prior to the 12:00 Noon service on Friday, July 18, 2014 at the McIntire, Bradham & Sleek Funeral Home, 216 E. Larwill St., Wooster with the Rev. Arnie Kaufman officiating.   Burial will follow in the Wooster Cemetery.
Online condolences may be left for the family at www.mcintirebradhamsleek.com. 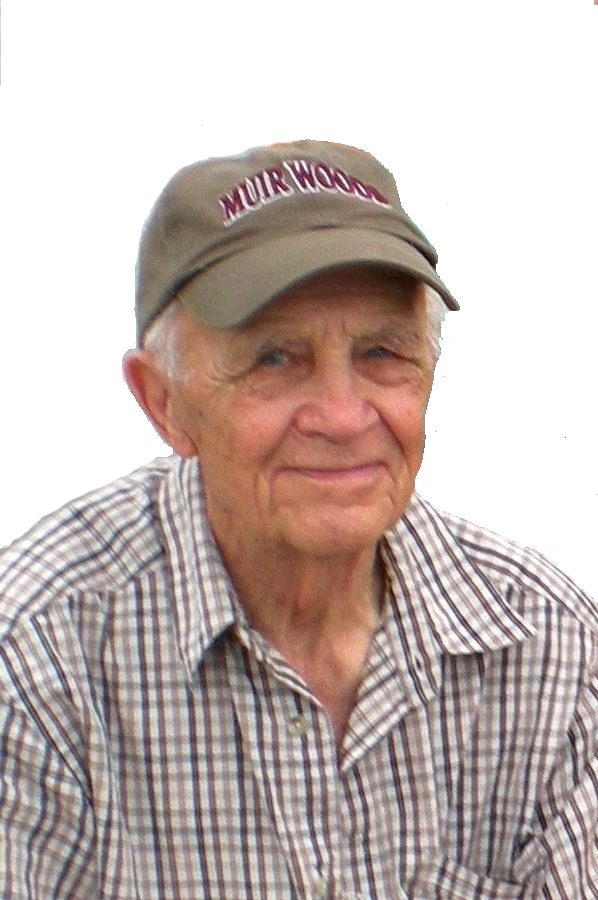