WOOSTER  Thomas Lee Hartzler, 69, of Wooster passed away on Friday, July 25, 2014 at Wooster Community Hospital with his family by his side.
He was born December 26, 1944 in Wooster the son of Jesse F. and Ruth Arlene Beck Hartzler.   He married Sandra Hudson on December 30, 1967.   She survives.
He had worked in international and domestic sales at American Auger for 25 years retiring in 2009.
Tom was a member of the Paradise Church of the Brethren, a member of the Elks Lodge, the Knights of Pithias, the New Pittsburg Gun Club, the Goldwing Roadriders Assoc. Chapter B, and was a 2nd degree black belt in Karate.   Tom enjoyed shooting, hunting, fishing, riding his motorcycle and being with family and friends.
He proudly served his country with the U.S. Navy during the Vietnam War.
In addition to his wife, he is survived by his mother, R. Arlene Hartzler of Wooster, his children Jessica Hartzler and Lee Hartzler both of Wooster, a granddaughter, Ella Sue Hartzler and a sister, Nancy (Bob) Bogner of Wooster, a sister-in-law Charlene Hartzler of Orrville and 10 nieces and nephews.
He was preceded in death by his father and a brother Dennis Hartzler.
Friends will be received at the McIntire, Bradham & Sleek Funeral Home, 216 E. Larwill St., Wooster on Tuesday, July 29, 2014 from 5-8:00 p.m.
Services will be held at the Paradise Church of the Brethren, 3000 Apple Creek Rd., Smithville on Wednesday, July 30, 2014 at 10:00 a.m. with Pastor Joe Routh officiating.   Burial will be in the Wooster Cemetery.
Those who wish may make contributions to LifeCare Hospice, 2525 Back Orrville Rd., Wooster, OH 44691 or to the Wayne County Humane Society 1161 Mechanicsburg Rd. Wooster, Ohio 44691
Online condolences may be left for the family at www.mcintirebradhamsleek.com. 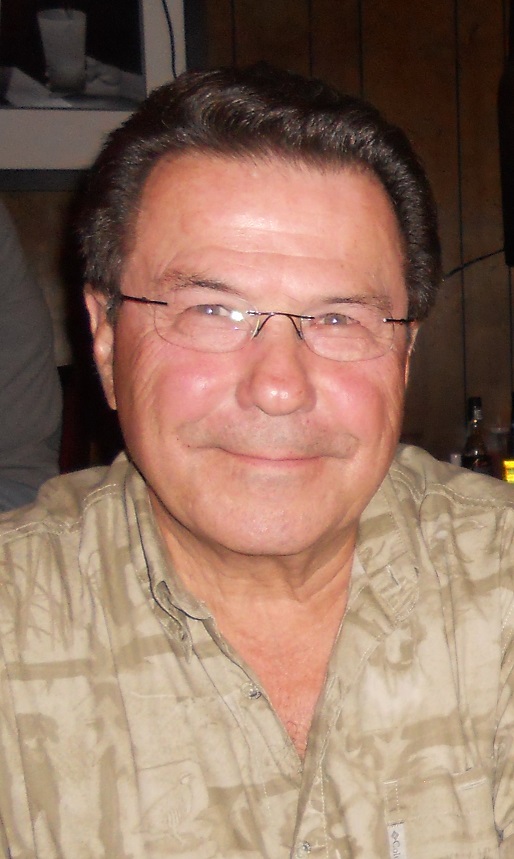