Leonard Goldstein, 90, of Wooster died Wednesday August 6, 2014 in Wooster Community Hospital.
He was born September 27, 1923 in Wooster to Morris and Mollie Simon Goldstein.   On May 19, 1949 he married Eva M. Ernst.   She preceded him in death in 1998.
Leonard was a 1942 graduate of Wooster High School and retired after 60 years as an antique dealer.   He served in the U.S. Navy aboard the Petrof Bay in the South Pacific during World War II.   Leonard was a member of Knesseth Israel Temple, the Order of the Oddfellows, Wooster Stamp Club and the Wooster Bicentennial Committee.   He enjoyed collecting and restoring antique furniture.
Leonard is survived by his children Susan (Beth Richardson) Goldstein of Athens, GA, Scott (Vickie) Goldstein of Wooster, Julie Ann Goldstein of Smithville and Becky Goldstein of San Antonio, TX; grandchildren Chris Nickolas, Lindsay (Greg) Blough and Kenneth Goldstein; great grandchildren Layla and Lillian Nickolas and Landon Blough; and a brother Benjamin Goldstein of Lake Forest, IL.
Along with his wife, Leonard was preceded in death by his parents.
Funeral services will be held on Sunday August 10, 2014 at 1:00 PM with Cantor Beth Friedman-Romell officiating at the McIntire, Bradham & Sleek Funeral Home, 216 E. Larwill St., Wooster.   Interment will follow in Wooster Cemetery.
There will be no calling hours.
The family requests that in lieu of flowers contributions may be directed to LifeCare Hospice, 1900 Akron Rd, Wooster, OH 44691 or to Knesseth Israel Temple, 1670 Cleveland Road, Wooster, OH 44691.
Online condolences may be left for the family at www.mcintirebradhamsleek.com 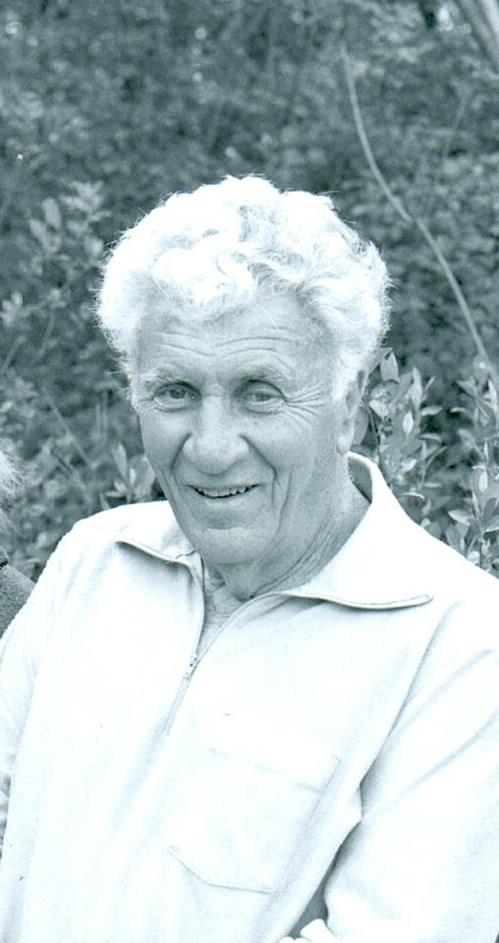