Earl Weldon Shaner, 87, of Wooster, died Thursday, November 27, 2014, at Wooster Community Hospital.
Earl was born in Jefferson, Ohio to George Rolland and Florence B. Shaner in 1927.   He was a member of the Wooster High School class of 1945.   He joined the United States Navy and served in the Pacific Theatre during World War II.   In 1946, he married Deloris Kafvelstrom who survives.
He was employed for thirty-four years at Consolidated Freightways, Richfield, OH.   He had been a life-time member of The United Methodist Church, with most of his time spent at The United Methodist Church of Wooster.   He had enjoyed participating in the worship services by videotaping the services to use in a shut-in ministry.   He had also served on various committees at the church.
He was a member of Charlie s Annex  Hunting and Fishing Club.   He enjoyed playing cards, bird watching and spending time with his grandchildren, great-grandchildren and great-great-grandchildren.
Surviving are his wife, Deloris J. Shaner, son, William E. Shaner of Wooster, daughters Gennie (J.C.) Johnston of Wooster, Harriet (William) Hickman of Phoenix, AZ, and Sheryl (Timothy) Seitz of Bellaire, OH.   Six grandchildren, six great-grandchildren and three great-great grandchildren also survive him.   He was preceded in death by his parents, his brothers, William, Roy and Ralph Shaner and his sisters, Martha Shaner Amstutz and Mary Shaner Flack and a grandson Jason Hickman.
A memorial service will be held on Monday, December 1, 2014 at 11:00 A.M. at The United Methodist Church of Wooster , 243 N. Market St., Wooster with Rev. Charles Tobias officiating.
The family will receive friends follow the service in Wesley Hall.
McIntire, Bradham & Sleek Funeral Home, 216 E. Larwill St., is assisting the family.
In lieu of flowers, he has requested contributions be made to the Arthritis Foundation, 4630 Richmond Rd., Ste 240, Cleveland, OH 44128-5954 or to LifeCare Hospice, 1900 Akron Rd., Wooster, OH 44691.
Online condolences may be left for the family at www.mcintirebradhamsleek.com 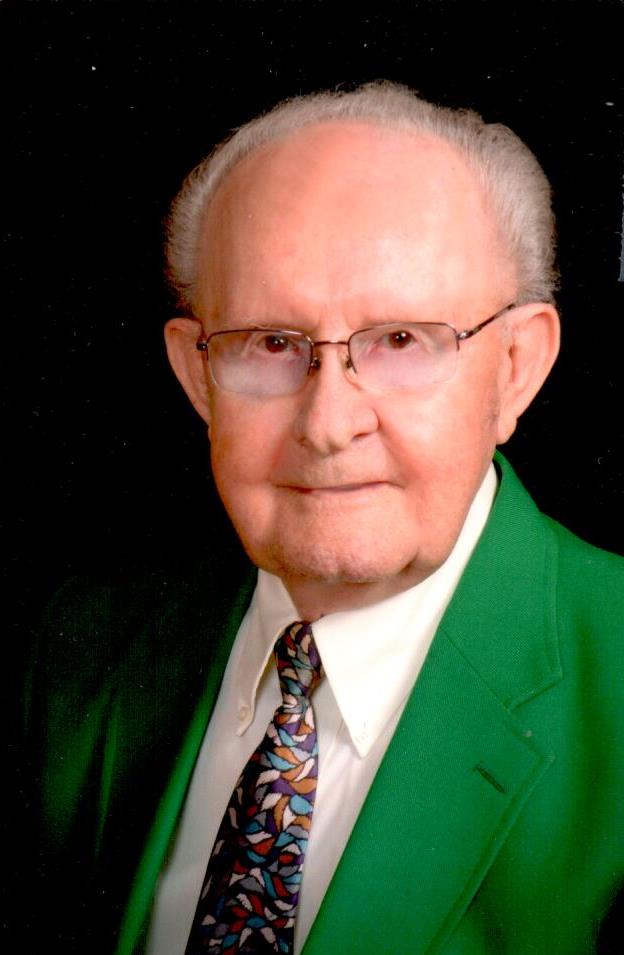