WOOSTER  Cassandra J. Sandi  Lyons, 71, of Wooster passed away on Tuesday, January 20, 2015 at Wooster Community Hospital.
She was born June 3, 1943 in Wooster, the daughter of Robert E. and Lois Douglass Treece.   She married Paul E. Lyons in October of 1967.   He survives.
Sandi retired in 2008 after 20 years as a clerk for the Social Security Administration in Wooster.   She was a member of the Oak Chapel United Methodist Church.   She enjoyed sewing, cross stich, knitting and reading.
In addition to her husband, she is survived by her mother of Wooster, her children, Barbara Lyons of Mt. Vernon, Brett (Kandy) Ungerer of Wooster, Michael (Ann) Lyons of Orrville and Sue Airwyke of Millersburg; 12 grandchildren and 12 great-grandchildren and a sister, Barbara (John) Anderson of Oberlin.
In addition to her father, she was preceded in death by a sister, Roberta Taylor.
Friends will be received at the McIntire, Bradham & Sleek Funeral Home, 216 E. Larwill St., Wooster on Sunday, January 25, 2015 from 2-4:00 p.m.
Services will be held on Monday, January 26, 2015 at 1:00 p.m. at the funeral home with Chaplain Lloyd Boyer officiating.
Those who wish may make contributions to LifeCare Hospice, 1900 Akron Rd., Wooster, OH 44691.
Online condolences may be left for the family at www.mcintirebradhamsleek.com. 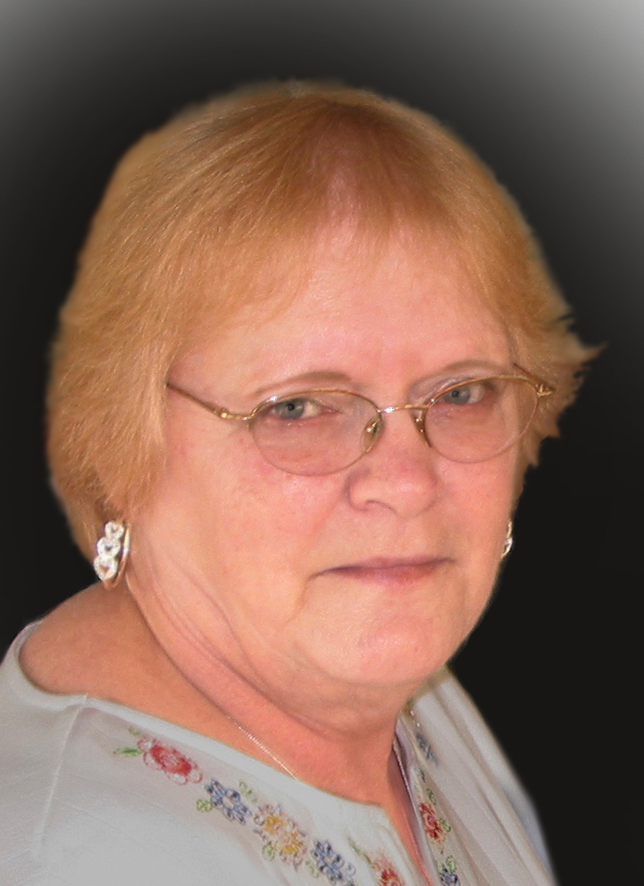