Harold Kernal  A. Hites, 62, of Wooster died Friday, January 30, 2015 at his home.   He was born on February 13, 1952, in Millersburg to Howard W. and Ruth E. Pyers Hites.
He had worked in construction and was a truck driver.   Kernal was a member of the Holmesville Church of Christ and enjoyed caring for racehorses, watching old westerns and all forms of racing.
Kernal is survived by his daughter Tabatha R. Starnes of Wooster; three grandchildren; siblings William Guy Hites of Satsuma, FL, James W. (Rita) Hites of Wooster, Charles W. (Carol) Hites of Topeka, IN and Teresa A. Fulk of Albion, IN; brother-in-law Don Yeary, sister-in-law Mary Hites along with many nieces and nephews.
He was preceded in death by his parents, sisters Doris F. Gaw and Anna Marie Hites Williams; brother Gary G. Hites and nephews Jerry Williams and Scott Turner.
A service of remembrance will be held on Saturday February 7, 2015 at 2:00 p.m. at McIntire, Bradham & Sleek Funeral Home, 216 E. Larwill St., Wooster.
Friends will be received one hour prior to the service on Saturday.
Online condolences may be left for the family at www.mcintirebradhamsleek.com 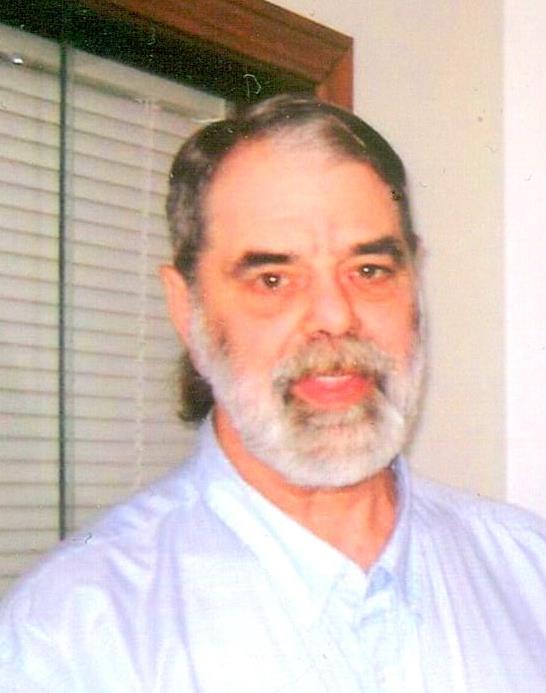