Together Again 
WOOSTER  William C. Bill  Hissner, 88, of Wooster passed away Monday, February 23, 2015 at Danbury Woods in Wooster
He was born April 13, 1926 in Mansfield.   He married Bettie Ann Taylor in January of 1948.   She preceded him in death on February 11, 2014.
Bill was a home builder, landlord and board member of Community Hospital Association of MidAmerica. He was a past commander of American Legion Post 68 of Wooster, loved traveling worldwide and RVing North America, camping and woodworking.    He grew up in Crestline with his mother, Erie Caskey Hissner.
He proudly served his country with the U.S. Navy during WWII.
He is survived by his son, Will Hissner of Wooster, brothers, Jack Anderson of Greenwich, Connecticut and Gene Simmons of Mansfield and sisters, Marilyn King of Mansfield and Darlene Elliott of Cooper City, Florida.
He was preceded in death by his parents, a daughter, Barbara Jean Hissner O Hagin and a grandson, Patrick O Hagin.
Private family services will be held.
McIntire, Bradham & Sleek Funeral Home, 216 E. Larwill St., Wooster is assisting the family.
The family would like to thank the staffs of Danbury Woods and LifeCare Hospice for the excellent care given to Bill during his final months and days.
Online condolences may be left for the family at www.mcintirebradhamsleek.com. 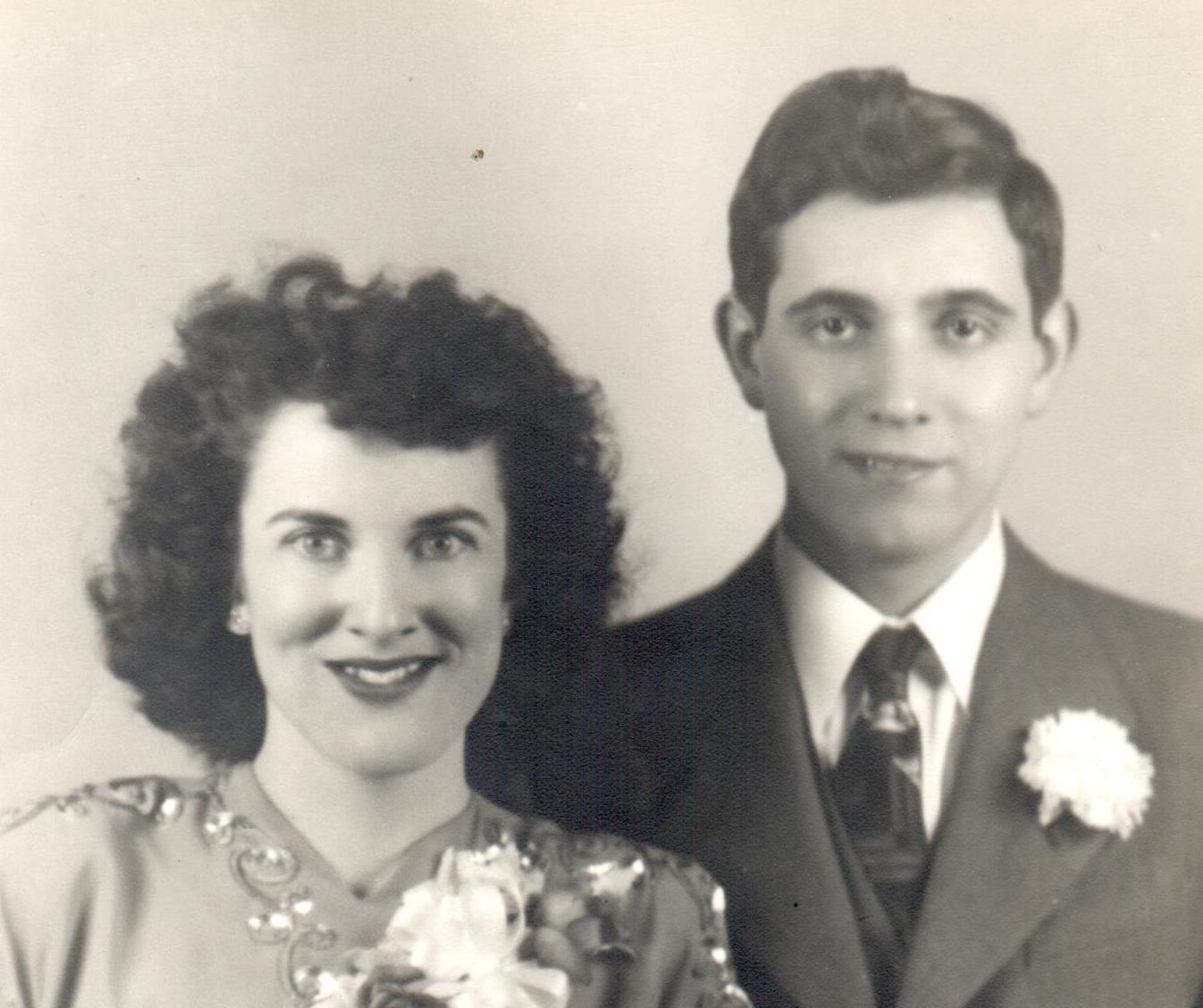