Kay R. Bergman 58, of Wooster passed away early Friday morning March 6, 2015 at Wooster Community Hospital surrounded by her family and friends.
She was born July 14, 1956 in Strasburg, Ohio the daughter of Dale and Mary Elizabeth Ream Hartline.
Kay grew up in Strasburg and moved to Wooster in her early twenties.   She graduated from Strasburg High School in 1974.   She then graduated from the University of Akron with a Bachelor of Science degree in accounting.   She had worked at Rubbermaid for 12 years and then at Engineering Associates for the last 10 years.
Kay was a loving mother to her three children; Jed, Ben and Lea Bergman.   She was a great supporter of everything they did and was always there to cheer them on.   She touched the lives of everyone she met and would go out of her way for anyone in need.
Also surviving are a brother: Lee (Janet) Hartline. A sister: Fay (Doug) Heintz. A sister in law; Bonnie Osborne. Nieces: Amanda Hartline, Carrie Heintz, and Erika Heintz. Nephews: Seth Hartline, Ryan Heintz and Jason Osborne.
She was preceded in death by her parents.
Funeral services will be held at 11:00 A.M. Tuesday, March 10, 2015 at the McIntire, Bradham & Sleek Funeral Home 216 E. Larwill St. Wooster, Ohio 44691 with Pastor Eric Fairhurst officiating.   Burial will follow in Grandview Union Cemetery in Strasburg.   The family will receive friends on Monday evening from 6-8p.m. at the funeral home.
In lieu of flowers memorial contributions may be made to LifeCare Hospice 1900 Akron Rd. Wooster, Ohio 44691.
Online condolences may be posted at www.mcintirebradhamsleek.com 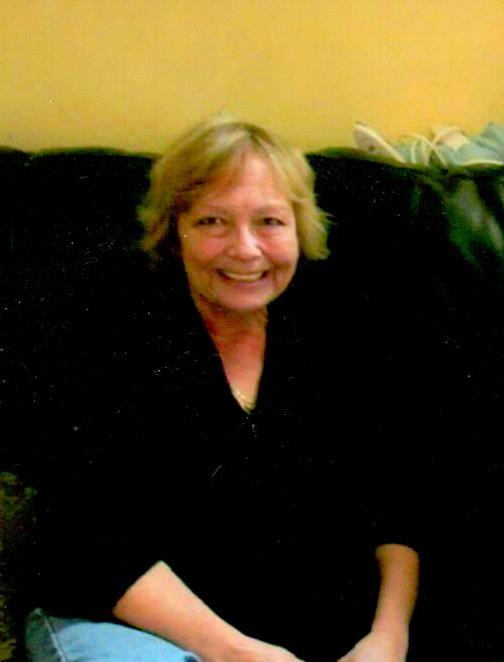