W. Ray Cline Sr., 71, of Wooster, died Friday afternoon April 3, 2015 at The Ohio State University Wexner Medical Center.   Ray fought a brave and valiant fight over many weeks to regain his heart and physical health, but after complications following open heart surgery and weeks of recuperation, he suffered a final insurmountable blow.   He went home to the Lord peacefully surrounded by his family.
There has never been a man on the face of this earth who faced physical obstacles with such grace and perseverance.   He quietly dealt with multiple serious health difficulties, but to the world he was vigorous and strong.
Ray was born to Clarence and Golda White Cline on March 1, 1944 in East Springfield, Ohio.   He lived his early life in Ohio raising his two sons.   He married the love of his life, Sandy Johnston Cline on Dec. 28, 1975. She survives.
Ray was a talented man with many gifts.   He loved working with wood in his shop, and working in his garden and yard.   Many days when he felt physically terrible, he would pick up a shovel, wheelbarrow and gloves and start working in the yard until he felt better or his wife made him quit.
Ray retired due to ill health from The Ohio State University ATI as a maintenance III worker.   He also was formerly a Wooster City/Wooster Township Fire Fighter, and a Wayne county deputy sheriff.   He graduated from Portland Community College in 1994, and Wooster High school in 1962.
Ray is survived by his wife. His mother Golda Cline, of Wooster. His sons; Bill Cline, of Florida and Gary (Andi) Cline, of Wooster.   Brothers; Larry (Claudia) Cline, and Jim (Barbara) Cline. A sister; Sandy (Bob) Vargo.   Grandchildren; Kyle (Ashley) Graser, Tyler Cline, Ben (Maggie) Cline, Stephanie Cline, and Regan Cline.   Great Grandchildren; Fynn Graser, Paisley Cline, and Berklee Cline.   He was preceded in death by his father and brothers; Fred and Richard Cline.
Funeral services will be held 11:00 A.M. Thursday, April 9, 2015 at the Ripley Church of Christ 12298 County Road 330 Big Prairie, Ohio 44611.   Burial will follow in Oak Grove Cemetery.   The family will receive friends at the McIntire, Bradham & Sleek Funeral Home 216 E. Larwill St. Wooster, Ohio 44691 from 5-8 p.m. Wednesday.
In lieu of flowers memorial contributions may be made to the Unverferth House, 190 King Ave. Columbus, Ohio 43201 unverferthhouse@att.net or to the Wooster Township Fire Department, 1917 Millersburg Rd. Wooster, Ohio 44691.
Online condolences may be posted at www.mcintirebradhamsleek.com 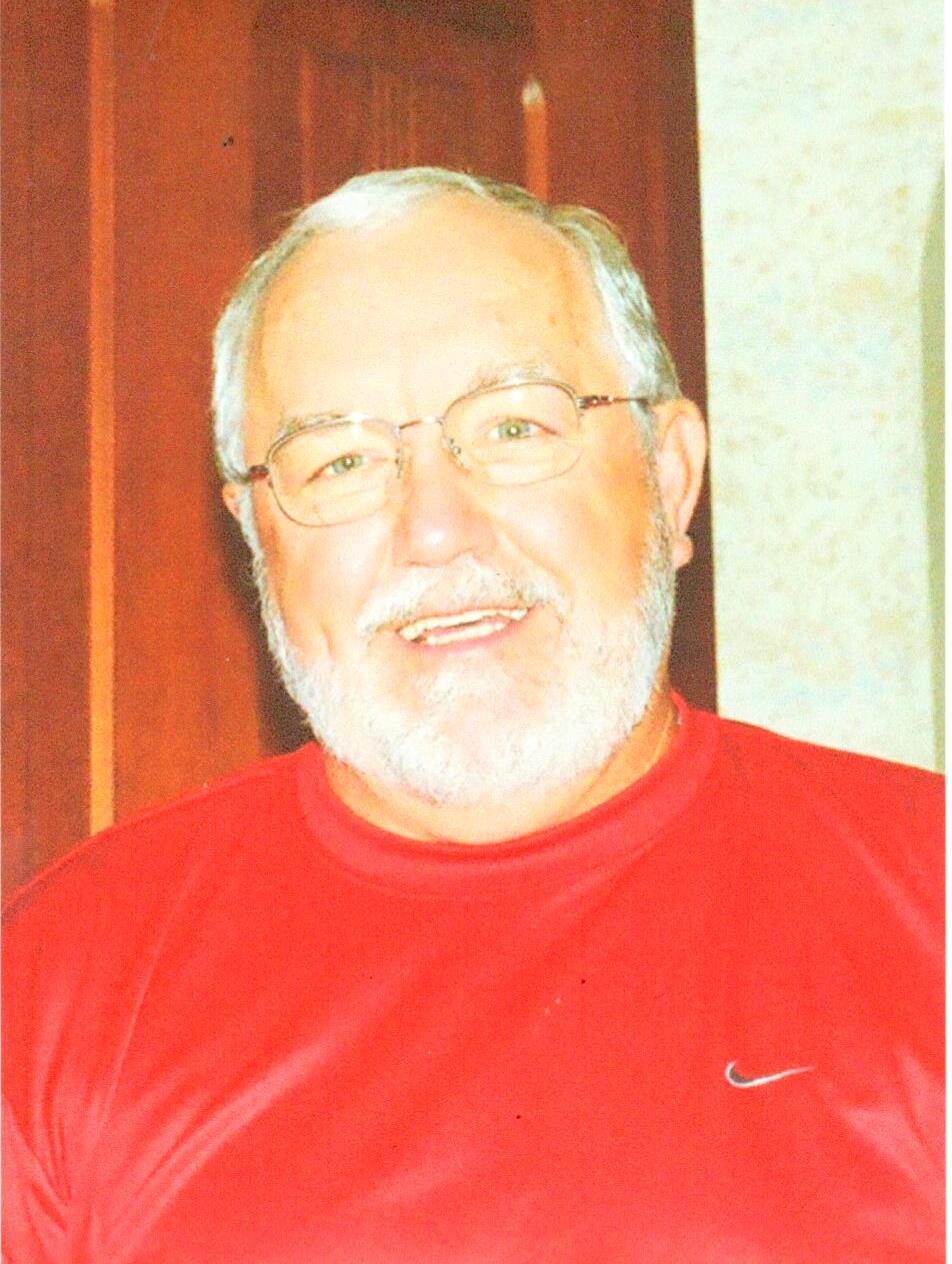