Robert J. Cerny, 68, of Wooster died Thursday, July 16, 2015 at Akron Select Specialty Hospital.
He was born April 12, 1947 in Cleveland to Fred and Anna Kuches Cerny.   On September 17, 1988, he married Sandra Swartz Larson.   She survives.
Robert was a real estate appraiser for over 40 years, retiring in 2013.   He graduated from Kent State with a degree in Political Science.   Robert is a former State Director of IFA (Independent Fee Appraisers) and he enjoyed doing genealogy work.
Along with his wife, Robert is survived by his step children James L. Larson of Wooster and Kevin W. Larson of Ellicott City, MD; step grandchildren Ariel, Alec and Ashton Larson; a sister Rosemary Lichinak of Parma; a brother Fred (Marie) Cerny of Florida and many nieces and nephews.
He was preceded in death by his parents and a sister Anna Mae.
Memorial services will be held at a later date.
McIntire, Bradham & Sleek Funeral Home, 216 E. Larwill St., Wooster is assisting the family.
Online condolences may be left for the family at www.mcintirebradhamsleek.com 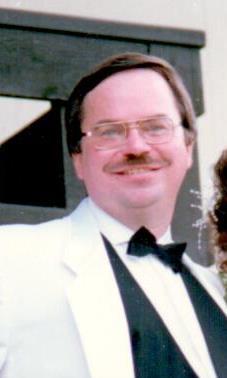