Together Again 
WOOSTER  Betty M. Carson, 87, of Wooster passed away on Sunday, August 23, 2015 at her home.
She was born December 31, 1927 in Wooster, the daughter of Milo and Inez Murray Robison.   She married Ryland Tony  Carson on October 16, 1944.   He preceded her in death on February 24, 2006.
She was a homemaker and had worked at the Wooster Egg Auction and at Buckeye Aluminum.   She had attended the Wooster Baptist Temple, was a member of the Moose and Eagles.   Betty liked knitting, working crossword puzzles, crocheting and enjoyed spending her time with family and friends and playing video games and fishing.
She is survived by her children, Sherry Carson and Gary Carson both of Wooster and Steve (Joyce) Carson of Shreve; her grandchildren, Rodney, Jeremy, Tiffany, Brittany, Anthony, Nathan and JuliAnne Carson, 12 great-grandchilren, a sister Patty Fetter and a brother Ed (Jeanette) Robison both of Wooster.
In addition to her husband, she was preceded in death by her parents, a son, Jeffrey Carson and a sister Marylynn Zarlingo.
Friends will be received at the McIntire, Bradham & Sleek Funeral Home, 216 E. Larwill St., Wooster on Thursday, August 27, 2015 from 1-2:00 p.m. followed by graveside services at the Wooster Cemetery at 2:30 p.m. with Pastor Eric Fairhurst officiating.
Online condolences may be left for the family at www.mcintirebradhamsleek.com 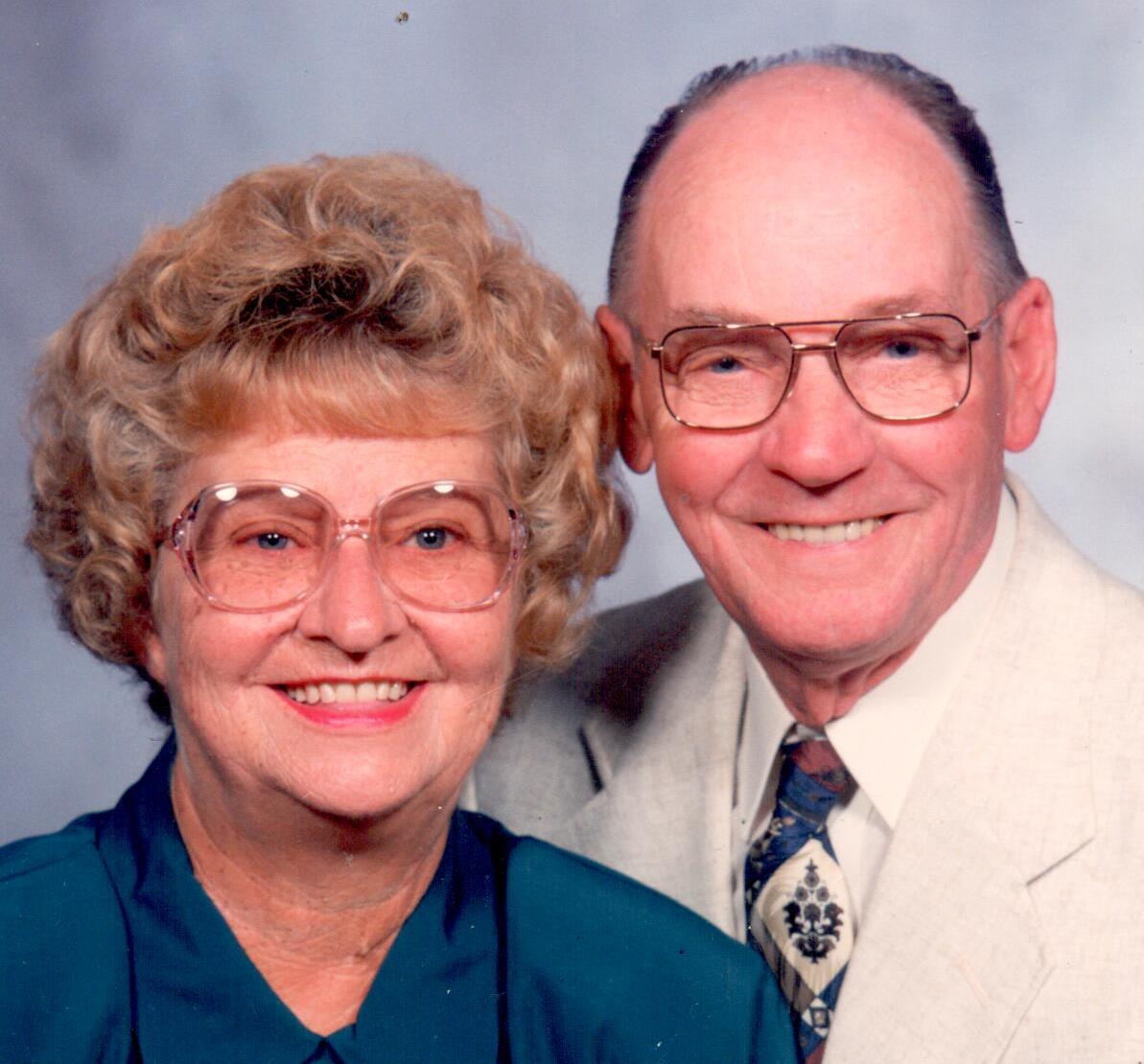