Harold Lubell parted peacefully from this world on December 29, 2015, surrounded by his family. He will be dearly missed. He was born in Manhattan, NY on March 29, 1925 to Fanny (nÃ©e Bielsky) and Morris Lubell, originally from Novogrodek, Russia. He is preceded in death by his older brother Paul Lubell and his wife, Claudie Lubell nÃ©e Marchaut, of Saint Denis, France. Harold attended Bard College in NY on a cello scholarship and Harvard University where he got his Ph.D. in Economics.   In France he met his wife Claudie Marchaut and stepdaughter Babeth while working on the United States Marshall Plan after the war. Harold worked as an economist for various governmental and non-governmental agencies including the Rand Corporation, Ford Foundation, U.S. Federal Reserve, State Department U.S. Agency for International Development, and the International Labor Office. He took his family on his various assignments to Vietnam (where son Martin was born in 1963), Turkey (where daughter Diane was born in 1967), as well as India, Egypt, Senegal, Switzerland, France, and the U.S. His greatest joy in life, however, was playing the cello in various chamber orchestras and quartets. After having lived the last 25 years in Paris, France, he had recently moved to Wooster, Ohio to be close to his two grandsons, Julien and Xavier Lubell. He is survived by stepdaughter Babeth Angot, daughter Diane Lubell, son Martin Lubell, daughter-in-law Beth Muellner, grandsons Julien and Xavier Lubell, sister-in-law Thelma Lubell, and nephews Mark and David Lubell.
We will be having an informal memorial, led by Andries Coetzee at Westminster Presbyterian Church, 353 East Pine Street, Wooster, on Tuesday, February 9th, 2016 from 6 to 7pm.
Any donations will go to the Wooster Chamber Music Series.
McIntire, Bradham & Sleek Funeral Home, 216 E. Larwill St., assisted the family.
Online condolences may be left for the family at www.mcintirebradhamsleek.com 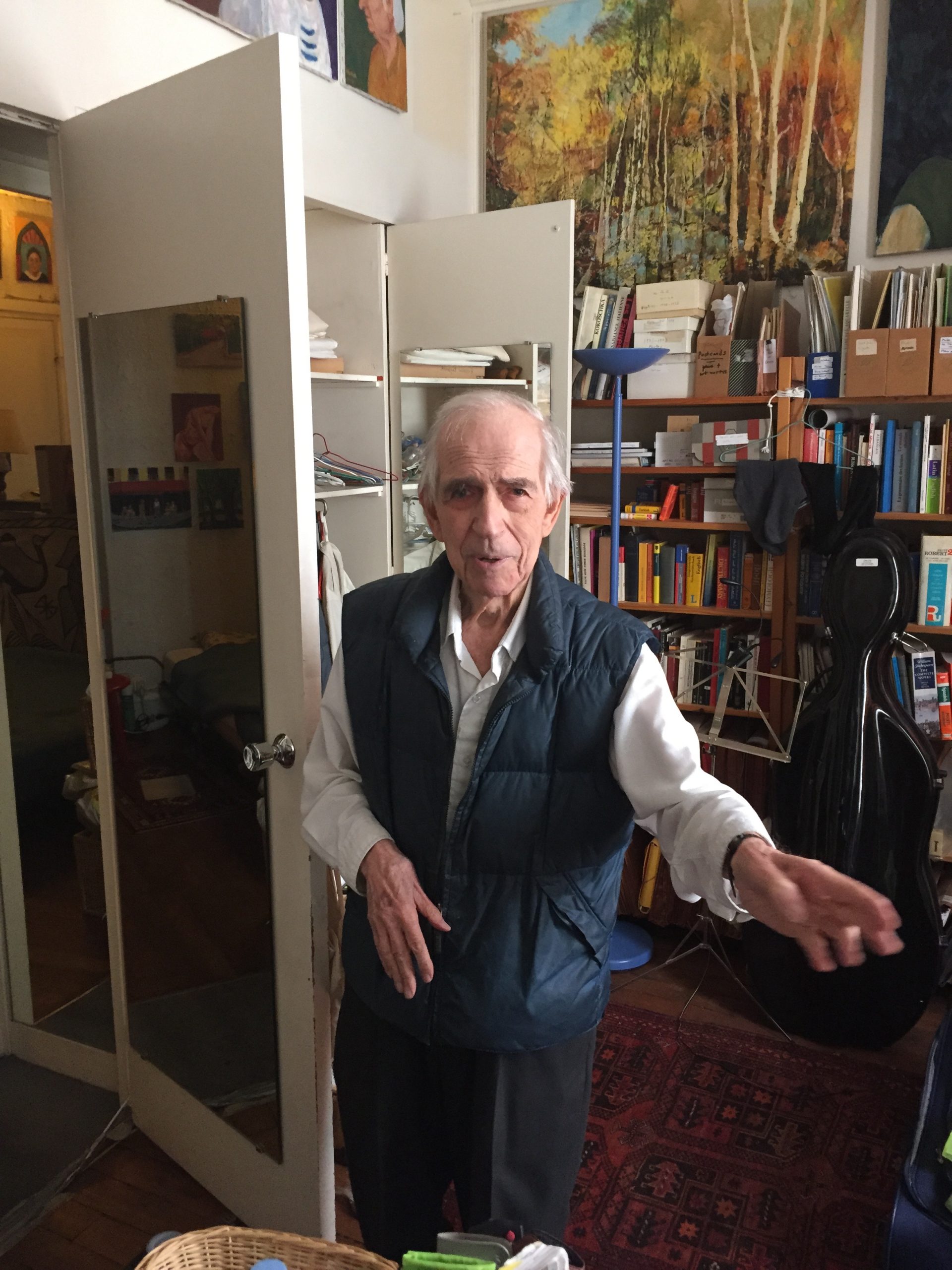