Lansing Earl Williams, 94, of Wooster died Thursday December 31, 2015 in the Wooster Community Hospital.
He was born on Aug. 8, 1921 in Roane County, WV to Harry E. and Nora M. Hickman Williams.   After graduating from high school in Ripley, WV he worked at different jobs for a few years and then he joined the United States Marine Corps.    He served at the Marine Corps. Headquarters in Arlington, VA for a short period and then joined the 1st Marine Division in the South Pacific theatre, where he participated in the invasions of Peleliu and Okinawa and then occupation duty in China after the end of WWII.
After his WWII service he married Mildred J. Hill on May 9, 1946 who was the daughter of Charles A. and Elva Morrison Hill.   He then enrolled in Morris Harvey College and received his Bachelor s of Science degree in biology in 1950.   He then entered graduate school at The Ohio State University and received his Master s of Science degree in 1952 and his PHD   in 1954 in botany and plant pathology.   At this time he joined the faculty of the Ohio Agricultural Experiment Station (now the OARDC) and moved to Wooster.   After 35 years he retired a Professor and Associate Chairman of the Department of Plant Pathology.   He was internationally known for his research in soil microbiology and virus diseases of corn and wheat.   Due to his interest in history and collection of department documents he joined a fellow professor in writing a history of Plant Pathology at the Experiment Station and the University after his retirement.
Lansing enjoyed sports and family genealogy.   He coached Little League and Hot Stove baseball for 15 years and men s city softball for 3 years.   He was a member of the United Methodist Church of Wooster.
Surviving are his two children: Patricia (Steve) Pribisko of Westlake and Lansing (Lisa) Williams Jr. of Wooster.   Grandchildren: Christopher (Annie) Pribisko, Kimberly Pribisko, Amanda (Zack) Kerby and Nicholas (Lily Schmitt) Williams.   Great Grandchildren: Ryan Pribisko and Cara Pribisko.   Siblings: Dorcas Morrison, Jack Williams, and Carolyn Kaufman.
He was preceded in death by his wife Mildred on Oct. 21, 2014.   His parents. And siblings: James Williams, Bruce Williams, Charlotte Peliotes and Helen Moore.
Funeral services will be held at 11:00 A.M. Monday, January 4, 2016 at the United Methodist Church of Wooster 243 N. Market St. Wooster, Ohio 44691 with Rev. Charles Tobias officiating.   Burial will follow in Wooster Cemetery.   The family will receive friends at the McIntire, Bradham & Sleek Funeral Home 216 E. Larwill St. Wooster, Ohio 44691 from 2 to 4 P.M. Sunday January 3, 2016.
Memorial contributions may be made to LifeCare Hospice, 1900 Akron Road, Wooster, OH 44691
Online condolences may be posted at www.mcintirebradhamsleek.com 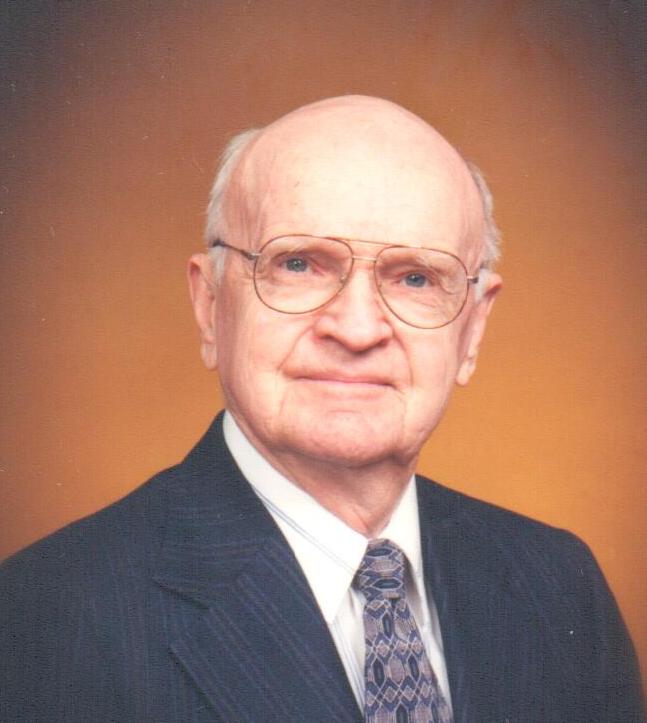