WOOSTER – Robert Milton Salisbury, 91, of Wooster, passed away Tuesday, July 26, 2016 at Smithville Western Care Center.
He was born June 14, 1925 in Dayton, the son of Ralph Payne and Katherine P Young Salisbury.       He married Jean Elizabeth Knappenberger on September 8, 1962.   She preceded him in death on January 22, 2010.
Robert graduated from Fairview High School, attended Miami University, graduated from Springfield College in 1947 and graduated from Oberlin College with a Master s Degree.   He had been a YMCA Director in Dayton, Lakewood, St. Louis, MO and Springfield, MA.   He enjoyed barbershop group singing, glee club, choir, playing golf and the guitar.   He was a member of the Trinity United Church of Christ and the Wooster Kiwana’s Club.
He has no immediate survivors.
In addition to his wife, he was preceded in death by his parents.
Friends will be received at the McIntire, Bradham & Sleek Funeral Home, 216 E. Larwill St., Wooster 1 hour prior to the 2:00 p.m. service on Monday, August 1, 2016 with the Rev. Dr. Kevan Franklin officiating.
Memorial contributions may be made to LifeCare Hospice, 1900 Akron Rd., Wooster, OH 44691 or to a charity of the donor’s choice.
Online condolences may be left for the family at www.mcintirebradhamsleek.com.

Memorial Contributions
LifeCare Hospice, 1900 Akron Rd., Wooster, OH 44691 or to a charity of the donor’s choice 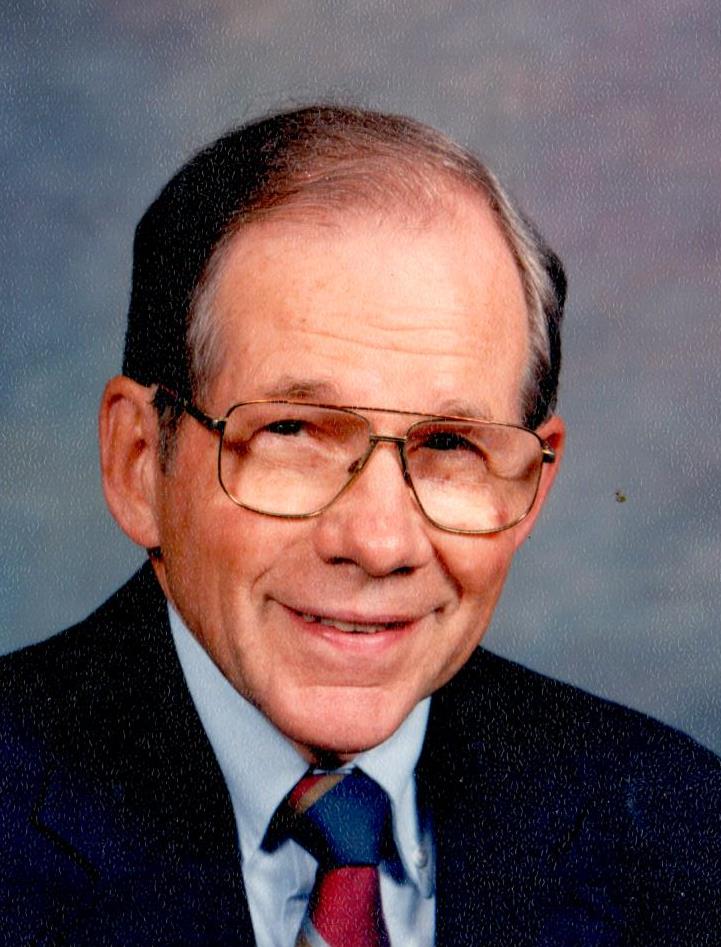