DALTON  Marion M. Figley, 94, of Dalton passed away Friday, September 30, 2016 at Heroes Harbor Cleveland VA Hospital.   He was a resident at Shady Lawn Assisted Living.
He was born June 2, 1922 in Ashland, the son of Merida and Rose Zella Norris Figley.   He married Barbara Ellen Franks on January 6, 1945.   She preceded him in death on September 20, 2011.
He retired from Rexroth and had worked for Ohio Equity and Moore s Greenhouse.   He was a member of the Moreland United Methodist Church, the Shreve American Legion and Rexroth Retirees.
He proudly served his country with the US Navy during WWII serving on the USS Parks in the Pacific and participated in the Naval occupation of Mille Atoll in the Marshall Islands the first formal surrender of Japanese territory to the United States.
He is survived by his children, Dennis (Rena) Figley, Diane (Steve) Zollars and James (Shirley) Figley all of Wooster; grandsons, Matthew (Megan) Figley, Brian (Kim) Figley, Kyle (Kim) Figley and Todd (Jenna) Zollars, 10 great-grandchildren and 2 great-great-grandchildren.   Also, a sister-in-law Eleanor Franks of Wooster and several nieces and nephews.
In addition to his wife, he was preceded in death by his parents, an infant son, Robert and his siblings, William, Albert, Hugh, Howard and Doyle Figley, Cora Gushard, Carrie Snider, Floy Schlegel, Margaret Rosengarth and Helen Figley.
Friends will be received 2 hours prior to the 2:00 p.m. service at the Moreland United Methodist Church, 138 E. Moreland Rd., Wooster on Monday, October 3, 2016 with the Rev. Robert Stull officiating.   Burial will be in the Moreland Cemetery.
McIntire, Bradham & Sleek Funeral Home, 216 E. Larwill St., Wooster is assisting the family.
Those who wish may make memorial contributions to the Moreland United Methodist Church.
The family would like to thank the staff at Shady Lawn Assisted Living and Heroes Harbor.
Online condolences may be left for the family at www.mcintirebradhamsleek.com. 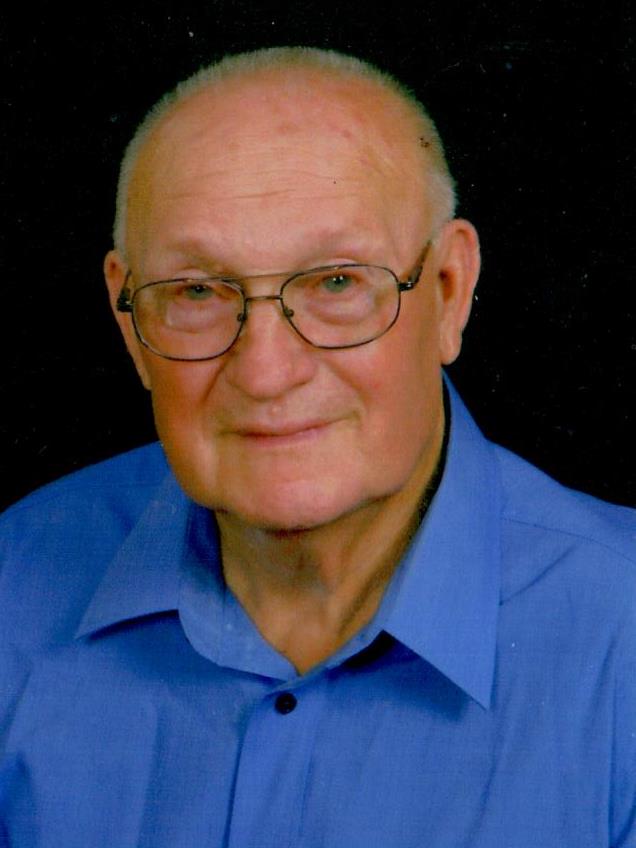