SHREVE  Robert C. Bob  Anderson, 74, of Shreve passed away on Friday, December 30, 2016 at his home.
He was born April 21, 1942 in Wooster, the son of Cecil A. and Beatrice Redinger Smith.   He married Glenda G. Trahan on August 3, 1962.   She survives.
Bob was a 1960 graduate of Wooster High School and had worked as Classified Advertising Director for the Daily Record for 38 years.
He attended West Hill Baptist Church.   He enjoyed spending time with his children and grandchildren and working outside.   He also enjoyed horses and was a member of the Wayne Co. Saddle Club.
In addition to his wife, Glenda, he is survived by his children, Tammy (Scott) Armstrong of Inola, Oklahoma and Bob (Tina) Anderson, II of Wooster; grandchildren, Bobby (Trisha) Anderson, III of Wooster, Lauren (Dakota) Kiner of Shreve and Taylor Armstrong of Inola, Oklahoma; great-grandchildren, Brenden and Ashton Anderson and his beloved dog, Catfish.
He was preceded in death by his parents.
There will be no calling hours and private family services will be held.
McIntire, Bradham & Sleek Funeral Home, 216 E. Larwill St., Wooster is assisting the family.
Online condolences may be left for the family at www.mcintirebradhamsleek.com. 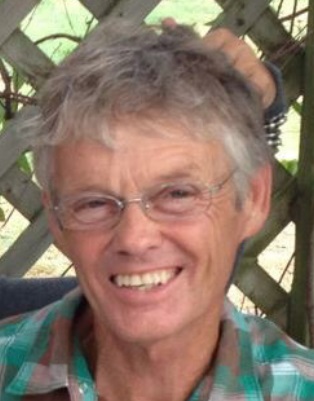