1929-2017 Larry McLaughlin, 88, of Wooster, passed away August 4, 2017 at his residence at Brookdale Senior Living in Wooster. He was born to Harold McLaughlin and Isabel (Collins) in Braintree, Massachusetts. Larry served in the Navy from 1946-1949. He married Beverly (Crocker) who passed away in 2003. They had five children. He worked for Willamette as a salesman. He and Beverly settled in Wooster and devoted their energy into family activities chiefly around their children s athletic endeavors. Larry and Bev were part of the founding group of the Wooster Swim Team Freedlander Invitational Meet. Together they enjoyed their bridge club group with lifelong friends in Wooster. Larry had a love for the game of golf. He was a member of Wooster Country Club. He did achieve a Hole in-one there and was a club champion during his association. It was a big part of his life and he made many, many friends through the game of golf. Preceded in death by his wife Beverly (Crocker), and his brothers, Tom McLaughlin and Charles McLaughlin and his son-in-law, Rick Heuchling. He is survived by his children, Kathy Heuchling, Linda (John) Snyder, David (Amy) McLaughlin, Steve (Kelly Hanson) McLaughlin, Patrice (Jeff) Smith. Also surviving are his grandchildren, Doug Heuchling, Scott  (Ashley) Heuchling, Barb Heuchling, Barth (Melissa) Snyder, Travis (Yael) Snyder, Megan (Matt) Saurer, Elysia McLaughlin, John (Tori) McLaughlin, Jennifer (Gary) Warden, Lauren (Chad) Mingay, Katie (Andy) Mingay, Dylan Hanson, Brian Dawe, Kevin Dawe, Season (Brian) Cheeseman, Jordan Smith. There are also 11 great grandchildren surviving. Larry had a sparkling personality. He was well loved and cared for by the staff at Brookdale and he found friends wherever he went. He will be greatly missed. A memorial service will be held at McIntire, Bradham and Sleek Funeral Home 216 E. Larwill St. Wooster, Ohio 44691 at 11:00 AM on Wednesday, August 9, 2017 with Father Stephen Moran officiating.  Following the service there will be a gathering to celebrate his life at the Spoon Market. The Internment will be at Ohio Western Reserve National Cemetery on August 15. Memorial Contributions may be made to LifeCare Hospice 1900 Akron Rd. Wooster, Ohio 44691.   Online condolences may be posted to www.mcintirebradhamsleek.com
Along with family and golf, Larry had a love of all things Irish. A favorite poem of his is the Irish Blessing which starts: May the road rise up to meet you. May the wind always be at your back.  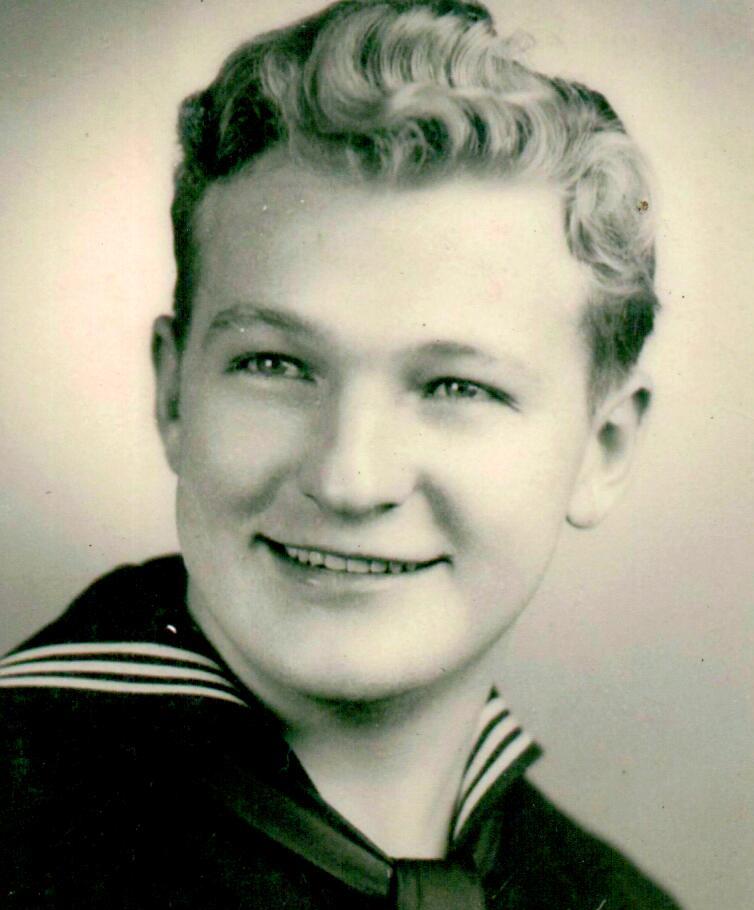