Ruth Everett MacKenzie, 98, having lived all of those years to the fullest, passed away surrounded by the love of her family on October 5. Born in 1918 in Cleveland, Ohio to George K. and Neta Mae (Garman) Temple, Ruth grew up in Detroit, Michigan, graduating from high school and attending business college. She showed her spirit of adventure at a young age driving to Mexico for a vacation with 5 girlfriends in 1940! Her job at a bank resulted in lifelong friendships including the love of her life, Donald MacKenzie. They married in 1949, and, when Don offered her a choice of buying a house in Wooster or taking their honeymoon in France, she replied We can always buy a house  so off to France for the summer! In the fall of 1949, they moved to Wooster for his new job as Professor of Art at the College of Wooster where he taught until his death in 1981. She was his strong helpmate every step of the way, from organizing and typing his Ph.D dissertation, to hosting students, to gamely heading off to three sabbaticals in Italy, the first in 1960 with their four young children ages 3 – 10 in tow. Later travels took them around the world across Asia to the Far East through two year-long sabbaticals in Japan. They became deeply immersed in Japanese culture and made many enduring friendships.
Ruth was a notable nursery school teacher, working with Clare Adel Schreiber at the College of Wooster Nursery school for 30 years, participating in many projects aimed at making better outcomes for children such as Building Healthy Families. She believed in the golden rule – do unto others and lived her life in the light of that. Devoted to community service, she was an active supporter of the Salvation Army, Meals on Wheels, and People to People. She and others tirelessly worked to keep the Wooster Christmas Run Pool open for the children in those neighborhoods. A faithful and active member of Westminster Presbyterian Church for 68 years, she served as Deacon and in many other capacities.
She leaves her legacy of love, service, and faith to her four children, Laurie, Jan, Kevin (Lisa) and Marty. The 7 grandchildren, Brian, Walker, Christopher, Molly, Mackenzie, Donald, Margi and one great grandchild, Xander who will all miss her vitality but knew she was always interested in their lives.
Friends of the MacKenzie/Haiss families will be received at the McIntire, Bradham & Sleek Funeral Home, 216 E. Larwill St., Wooster on Friday, October 27, 2017 from 6-8:00 p.m.
A Celebration of Ruth s Life will be held on Saturday, October 28, 2017 at 2:30 p.m.at Westminster Presbyterian Church in Mackey Hall.
McIntire, Bradham & Sleek Funeral Home, 216 E. Larwill St., Wooster is assisting the family.
Online condolences may be left for the family at www.mcintirebradhamsleek.com

Service
A Celebration of Ruth s Life will be held on Saturday, October 28, 2017 at 2:30 p.m. at Westminster Presbyterian Church in Mackey Hall. 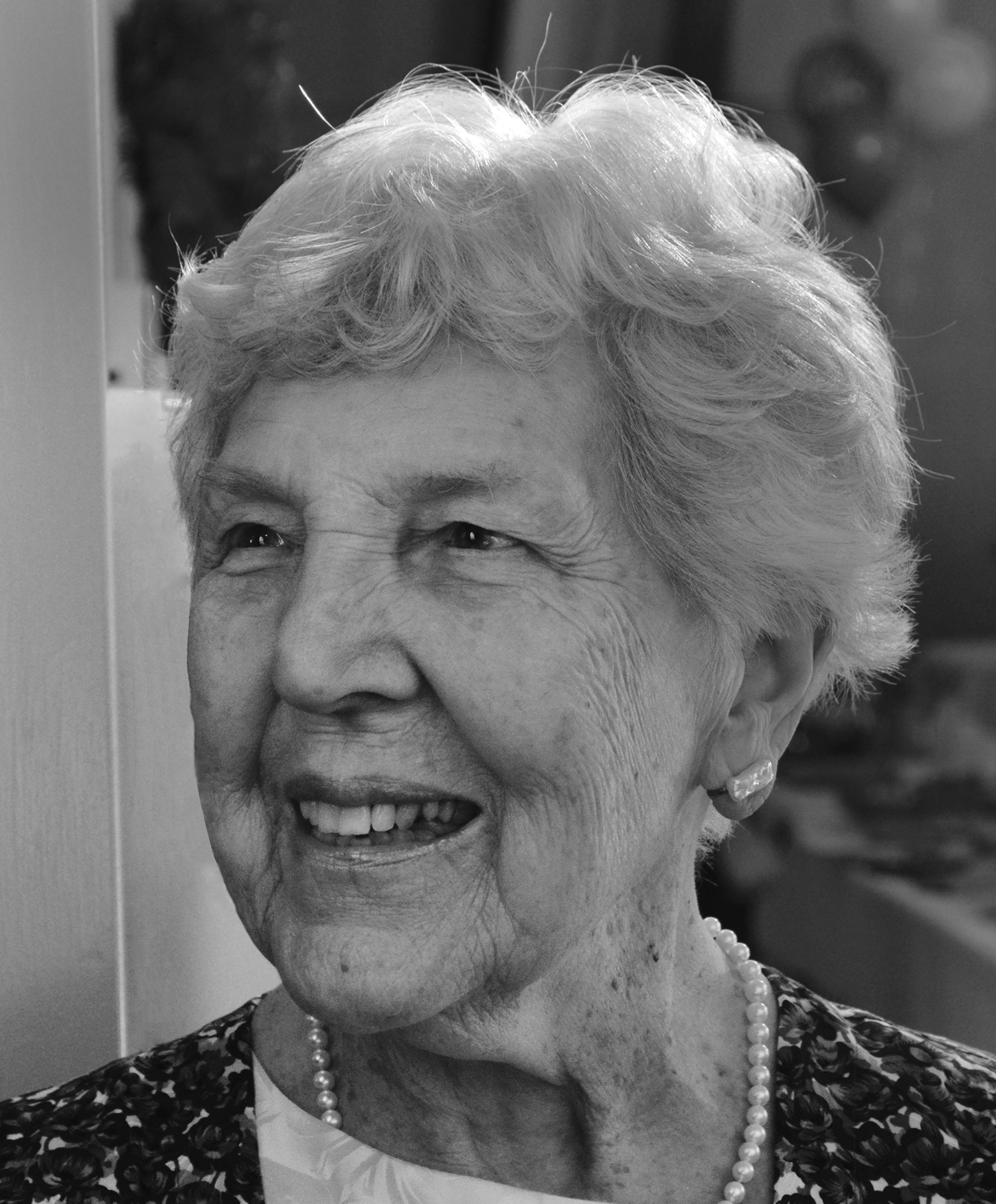