WOOSTER  Tamara E. Brenneman, 55, of Wooster passed away on Sunday, October 29, 2017 at Wooster Community Hospital.
She was born June 29, 1962 in Warren, the daughter of Jim and Barbara Scott Taylor.   She married Henry Brenneman on May 11, 2006.   He survives.
She was a graduate of Smithville High School and had worked as a care giver in nursing homes.   Tamara enjoyed crocheting and spending time with her grandchildren.
Surviving in addition to her husband are her children, Sam (Monalisa) Taylor, Rickey Miller both of Wooster and Rachel Miller of Smithville; step-children, Christina Bersch of Wooster and Johnathon Miller of Mt. Vernon; her mother of Wooster; grandchildren, Kameron and Tyler Norris; step-grandchildren, Barry Pigman Jr., Alexzander Bersch, Jordyn Jackson and Jazzallysa Miller.
She was preceded in death by her father.
Private family services will be held.
McIntire, Bradham & Sleek Funeral Home, 216 E. Larwill St., Wooster is assisting the family.
Online condolences may be left for the family at www.mcintirebradhamsleek.com

Service
Private family services will be held at a later date 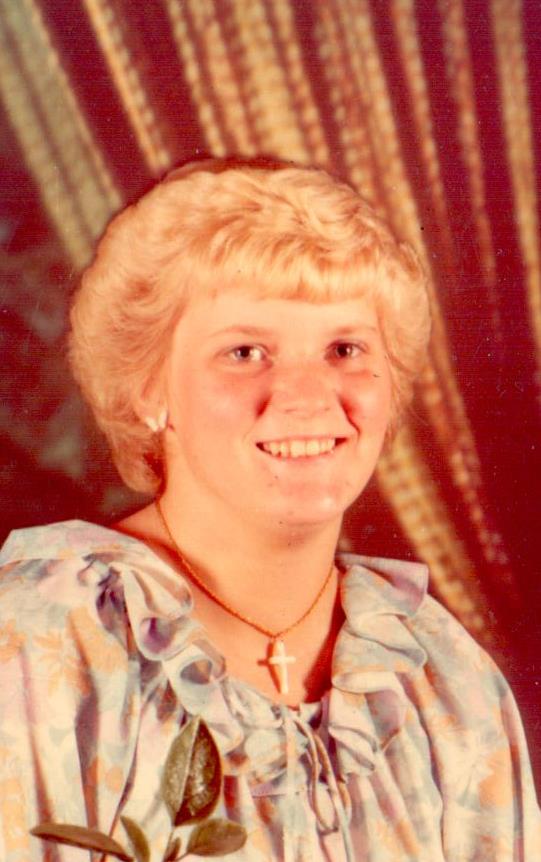