WOOSTER  Bonnie Jean Baker Halloran, 91, of Wooster passed away on Tuesday, January 16, 2018 at Burbank Parke Care Center in Burbank.
She was born October 5, 1926 in Wadsworth, the daughter of George W. and Priscilla Huffman Baker.   She married James Patrick Pat  Halloran on June 3, 1944.   He preceded her in death on October 1, 2004 after 60 years of marriage.
Bonnie was a homemaker who enjoyed golfing, playing cards, crafts, sewing and spending time with her family.
Surviving are her children, Michael (Bev) Halloran of Uniontown, Mary Halloran of Wadsworth and Dianne Halloran of Wooster; grandchildren, Jason (Anna) Halloran, Melanie (Jeff) Dyer, Andrew (Morgan) Moller and Elizabeth Moller (Sunny); great-grandchildren, Sawyer and Willa Halloran, Lena and Hazel Dyer and Tess and Drew Moller and a special niece, Bonnie Lee Brean.
In addition to her husband, Bonnie was preceded in death by her parents and a sister, Maxine Ellen Snyder in 2000.
There will be no calling hours and burial will be held at a later date.
McIntire, Bradham & Sleek Funeral Home, 216 E. Larwill St., Wooster is assisting the family.
Those who wish may make memorial contributions to the American Diabetes Assoc., 155 Ken Mar Parkway, Broadview Heights, OH 44147.
Online condolences may be left for the family at www.mcintirebradhamsleek.com. 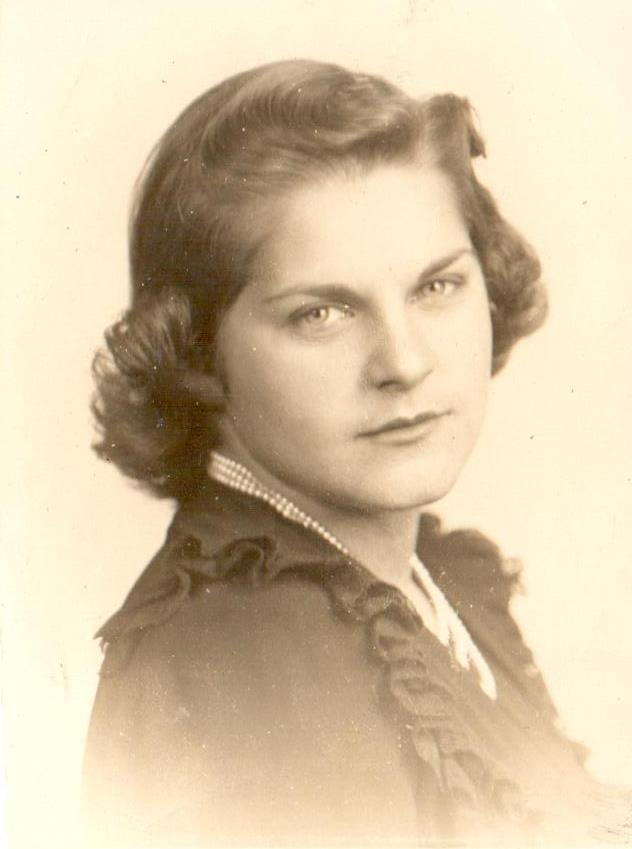