John Monroe Caswell, 69, of Wooster died Friday, March 23, 2018 at his home.
He was born April 16, 1948 in Eldorado, IL to Francis and Flossie Taylor Caswell.
John had been a truck driver for over 51 years and enjoyed camping and watching the Cavs and NASCAR.   He served his country in the U.S. Army from 1967 to 1970.
He is survived by his children Shawn Winters of Jacksonville, FL, Scott W. Caswell of Wooster, Stephanie (Shannon) Lawson of Holmesville and Samantha Short of Apple Creek; grandchildren Lyra Lewis and Eia Lawson both of Holmesville and Lillian Short of Apple Creek; step grandchildren Tyler Lawson of Wooster and Logan Lawson of Orrville; brother Gene (Patsy) Caswell of IN; sister Pauline Bonham of Mt. Joy, PA along with many nieces and nephews.
John was preceded in death by his parents, siblings Lucille, Mabel and Lillian and his cat Swiper.
A Service of Remembrance will be held on Tuesday, March 27, 2018 at 6:00 PM at McIntire, Bradham & Sleek Funeral Home, 216 E. Larwill St., Wooster.
Friends will be received one hour prior to the service on Tuesday.
Interment will follow at a later date at the Ohio Western Reserve National Cemetery in Seville.
Contributions may be directed to the funeral home to help defray expenses.
Online condolences may be left for the family at www.mcintirebradhamsleek.com 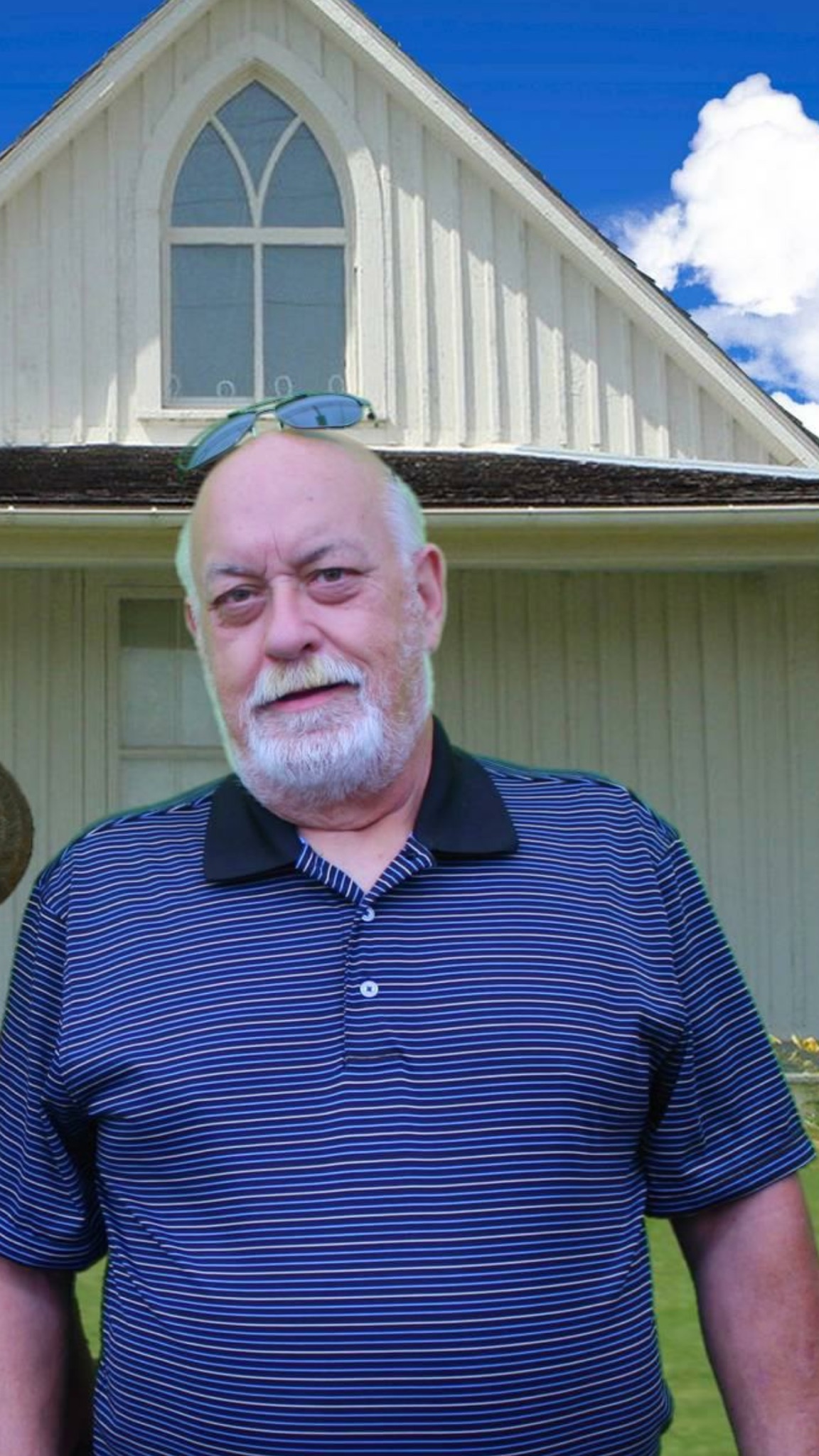