WOOSTER  Joseph Daniel Siegel, 83, of Wooster passed away on Monday, June 25, 2018 at Akron City Hospital.
He was born February 1, 1935 in Indianapolis, the son of Joseph and Thelma Sturgeon Siegel.   He married Janet Barsic on April 21, 1957.   She survives.
Joseph proudly served his country for 20 years with the U.S. Marines during the Korean and Vietnam Wars retiring in 1973.   He had received the Purple Heart.
Following his service with the Marines he had many different roles at the Wooster Business College and then was the Parts Manager at Ned Adams in Wooster.   Joseph enjoyed golfing, reading and boating.
Surviving in addition to his wife are his children, Tina Briggs and Jerry (Linda) Siegel both of Wooster; grandchildren, Matthew Alsip, Kristen Hines, Megan Crawford, Jared Siegel, David Siegel, Spencer Siegel, Tyler Siegel and Ashley Siegel and numerous great-grandchildren.
He was preceded in death by his parents and a son Michael Siegel in 2014.
Friends will be received at the McIntire, Bradham & Sleek Funeral Home, 216 E. Larwill St., Wooster on Friday, June 29, 2018 from 6-8:00 p.m.
Graveside services will be held at the Ohio Western Reserve National Cemetery, 10175 Rawiga Rd., Seville on Thursday, July 5, 2018 at 1:00 p.m.
Those who wish may make memorial contributions to the funeral home to help with expenses.
Online condolences may be left for the family at www.mcintirebradhamsleek.com.

Memorial Contributions
To the funeral home to help with expenses 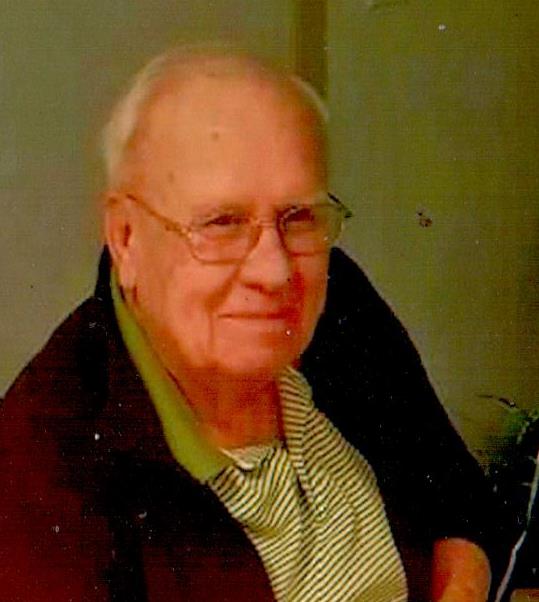