Sierra Kali Weiser, 22 of Canal Fulton, (formerly of West Salem) died on Thursday, January 24, 2019 in Canton following a lifelong struggle with diabetes.
She was born March 31, 1996 in Wooster and was a graduate of Northwestern High School.   Sierra had also attended the Career Center focusing on Hospitality and worked for a short time at Buehler s, Goodwill and The Wayne County Humane Society.   She loved all her family, friends, animals, music, bike riding, The College of Wooster Mens Basketball.   She loved going multiple times a year with her dad to Cedar Point to ride, Snow Trails to toboggan and assisting him at the many sports he officiated whether in the concession stand or on the field or mat.   Sierra spent many summers attending Camps Ho Mita Koda and Y-Noah with the many other children that dealt with diabetes.   Most of all Sierra loved to laugh, smile and giggle, as humor was very special to her.
Sierra is survived by her father, Tom (Gina) Weiser of West Salem, mother Tephine (Andy) Kirkpatrick of Wadsworth, sister London Latka of Wooster, brother Cory Weiser of Wooster, half-sister Jessica Kirkpatrick of Wadsworth, nieces Alayah Latka and Karma Weiser, nephew Noah Latka, grandparents Lynn (Lanny) Chio of Ashland, Ron (Chris) Weiser of West Salem and Orville (Carol) Holcomb of Cinncinati.   Her most special companion and friend Adrian Maynard of Canton, close friends with whom she loved to fish and tease Tom, Bev and Brandon Rohr of Brunswick, along with many aunts, uncles, cousins and friends.
Sierra was preceded in death by a brother Tyler Weiser and great grandparents Forest and Lillie Weiser, Mary Petersheim and Forrest Patterson.
Friends will be received from Noon until the time of the service at 2:00 PM on Wednesday, January 30, 2019 at McIntire, Bradham & Sleek Funeral Home, 216 E. Larwill St. Wooster.   Pastor David Silvestri will officiate.   Interment will follow in Salem Lutheran Cemetery.
We believe Sierra would want all to remember her smile, infectious laugh, sense of humor (where no one was spared) and to always look for the rainbow in the storm.
Contributions may be directed to Camp Ho Mita Koda 14040 Auburn Rd, Newbury, Ohio 44065 or Camp Y-Noah, 815 Mount Pleasant Rd, Clinton, Ohio 44216 or to the JDRF, 6100 Rockside Woods Blvd, Ste 445, Independance, Ohio 44131
Online condolences may be left for the family at www.mcintirebradhamsleek.com

Service
Wednesday at 2:00 PM at the funeral home 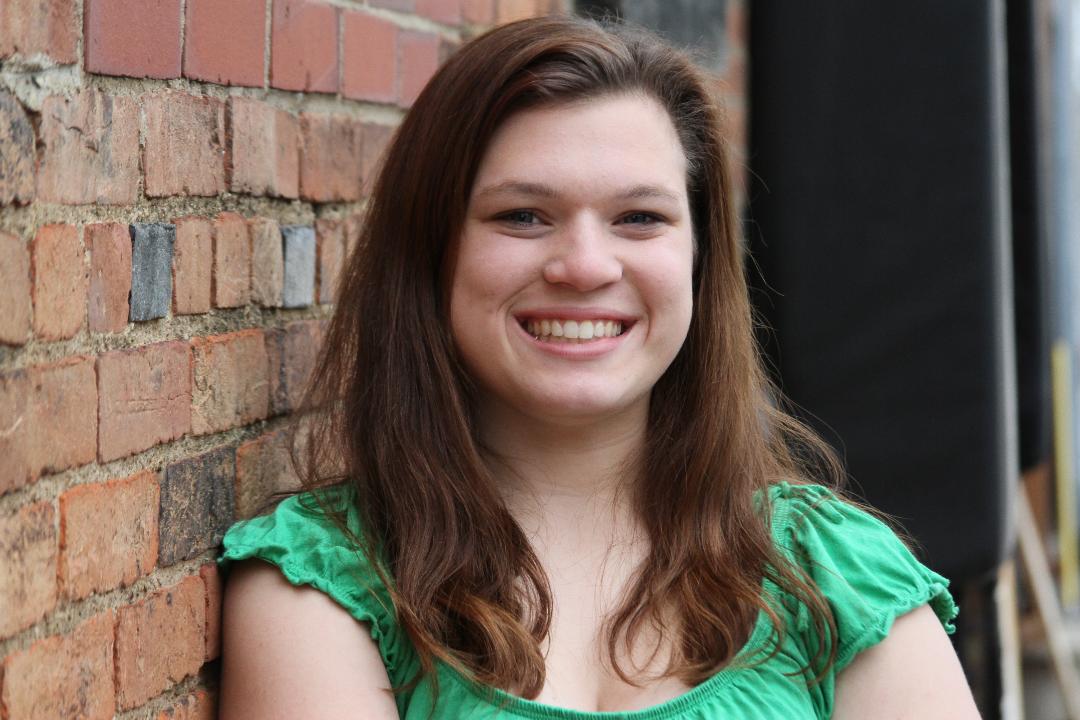