WOOSTER – Charles (Chuck) Perry Craig was born 27 May 1932 in Parkersburg, West Virginia. He was the elder son of Perry and Luella (nee Fogle) Craig of St. Marys, West Virginia.
He graduated from Wooster High School in 1950 and served in the United States Army from 1952-1954. There followed many years as a radio broadcaster with WWST Wooster, WHBC Canton, WJWCleveland, WCKY Cincinnati, WNCO Ashland, and WTAE Pittsburgh, Pennsylvania. With the Radio Production Company of Hardman and Associates in Pittsburgh, Chuck became one of the featured actors in the horror film classic Night of the Living Dead.
While in radio, Chuck wrote and recorded a series of programs entitled The Sands of Time highlighting notable people and events in history. This effort received recognition from Freedom’s Foundation at Valley Forge, PA. Another of his broadcast authorships was produced under the title of Christmas Facts and Fables.
In 1984 he began employment in Wooster as a veterans’ service officer and continued as President of the Wayne County Veterans Service Commission. His service to local veterans and their families spanned 34 years. He was named Wayne County Veteran of the Year in 2003 and was inducted into the Ohio Veterans’ Hall of Fame in 2007, an annual ceremony in Columbus, where Chuck frequently served as master-of-ceremonies.
Chuck was a volunteer leader with Killbuck District Buckeye Council of Boy Scouts of America. He was recognized as Scouter of the Year for Killbuck District in 1987. He holds the Fifth Year Pipestone.
He served with the Salvation Army Wooster Corps, Kiwanis Club, Wayne County Emergency Management Agency, Wooster Cemetery Board, and was President of Pee Wee Hollow Scout Camp.
He and his wife Judithe performed for many years together as a musical duet under the name Valley Voices. They were featured performers aboard the Valley Gem Sternwheeler tourist boat on the Ohio and Muskingum Rivers.
Chuck is survived by his wife Judithe (nee Jacob) and a sister-in-law Karen Craig of Roswell, Georgia. Also surviving are his nephew Christopher Craig (Amanda) and their sons Andrew, Peter, and Joshua of Marietta, Georgia, and his niece Catherine (Jim) Takeuchi and their children Evelyn and Stephen of Woodstock, Georgia. He was preceded in death by his first wife Mary (Vance) in 2000 and by his brother Neil in 2008.
Funeral services will be held Friday, March 1, 2019 at 10:00 a.m. at the West Hill Baptist Church, 2241 Mechanicsburg Rd., Wooster with Pastor Eric Fairhurst officiating.   Military burial honors will be observed with the rifle salute and the sounding of Taps following the service at Wooster Cemetery.   There will be no calling hours.
McIntire, Bradham & Sleek Funeral Home, 216 E. Larwill St., Wooster is assisting the family.
In lieu of flowers, memorial contributions may be made to Ohio s Hospice LifeCare, 1900 Akron Rd., Wooster, OH 44691.
Online condolences may be left for the family at www.mcintirebradhamsleek.com. 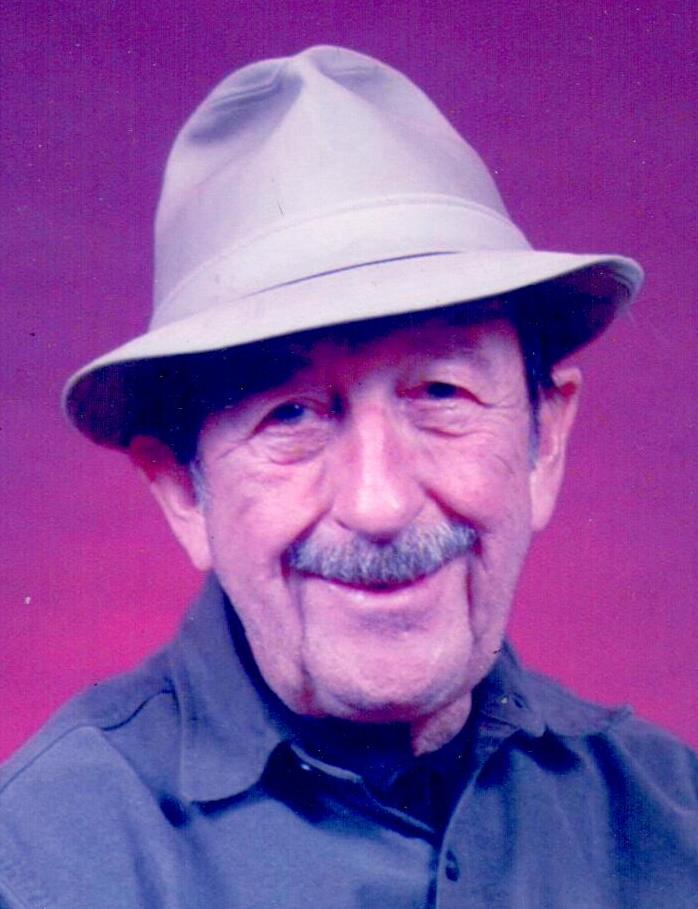