WEST SALEM  Edward Lawerance McCarty, 73, of West Salem passed away on Saturday, March 9, 2019 at his home.
He was born February 7, 1946 in Cleveland, the son of William and Rose Dodd McCarty.   He married Sharon Nemeth on May 6, 1972.   She survives.
Edward enjoyed woodworking, cane making, walking in the woods and family.
Surviving in addition to his wife, Sharon, are his children, Melissa (Eric) McDonald, Amanda (Shane) Hites, Madeline Rowland and Edward (Roberta) McCarty all of West Salem and Melinda (Cameron) Cline of Burbank; 12 grandchildren and 3 great-grandchildren.
He was preceded in death by his parents and a sister Evelyn Gross.
Friends will be received 2 hours prior to the 7:00 p.m. service on Friday, March 15, 2019 at the McIntire, Bradham & Sleek Funeral Home, 216 E. Larwill St., Wooster with Hospice Chaplain Charlotte Glasgo officiating.
Online condolences may be left for the family at www.mcintirebradhamsleek.com. 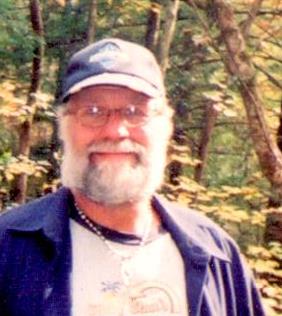