Marcia Charton Huffman, 85, passed away peacefully April 13, 2019 surrounded by family. She was born 2 pounds 15 ounces on February 28, 1934 to Lucinda Harvey Charton and Charles Charton of Bolivar, Ohio. She was an only child but was blessed with many cousins which she remained close with through the years.
Marcia graduated from Bolivar High School and then took education classes at Kent State University which prepared her to establish the first preschool program in Bolivar.
She married Glen Huffman in 1955 and they raised three children. She was a devoted wife and mother   who dedicated her life to her family. Once her children started school, she became a teacher’s aide at Lincoln Way Elementary School. She loved working with the students and staff. Following retirement, Marcia enjoyed traveling with Glen, playing cards and rummikub, and spending time with family and friends.
She was preceded in death by her parents and her beloved husband of 54 years, Glen, who passed away on the same date, April 13, nine years earlier.
Marcia leaves behind son Mark (Chris) of Hillsdale, Michigan, daughter Lisa (Bill) of Dublin, Ohio, son Matt of Columbus, Ohio; grandchildren Patrick, Kyle, and Colin Cavanaugh, Kim (Jeff) Vandlen, Matt (Lauryn) Mosley; great grandchildren Caleb, Anna and Noah Vandlen, Evangeline and Judah Mosley; and her beloved cat, Cinders. Marcia was a loving mother, grandmother and great grandmother to us and will be greatly missed.
Marcia’s family would also like to acknowledge and thank her close friends, the Cromwell’s and herother numerous close friends that made her life, and ours, better.
Friends will be received at the McIntire, Bradham & Sleek Funeral Home, 216 E. Larwill St., Wooster on Wednesday, April 17, 2019 from 4-7:00 p.m.
Funeral services will be held on Thursday, April 18, 2019 at 11:00 a.m. with Pastor Dan Wingate officiating.   Burial will be in the Grandview Union Cemetery in Strasburg.
In lieu of flowers, the family recommends memorial contributions be made to Cat Welfare, 741 Wetmore Rd., Columbus, OH 43214.
Online condolences may be left for the family at www.mcintirebradhamsleek.com. 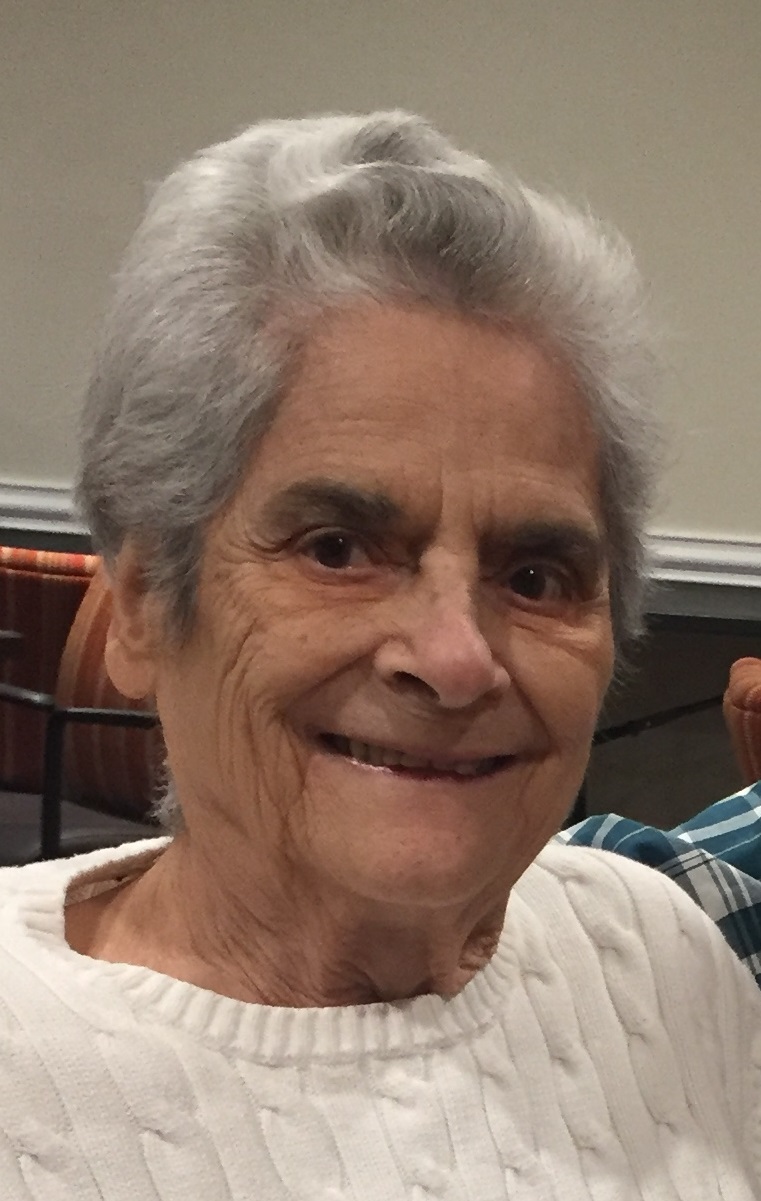