SMITHVILLE  Roger D. Ramseyer, 82, passed away on May 29, 2019 at LifeCare Hospice in Wooster.   He spent 49 years in education as a teacher, coach, high school principal, superintendent and College of Wooster adjunct professor.
Roger was born on the family farm in Smithville to Ivan and Margery (McFadden) Ramseyer.   He married Beverly McCloskey in August, 1969 and together they had a daughter, Becky.
Roger set high expectations for himself and rose to any challenge that came his way.   While in high school, Roger set a Smithville boys  basketball scoring record with 1,152 career points  a record that stood for more than 50 years.   After graduating from The College of Wooster, where he played varsity basketball and set a school record in the shot put, he stayed there as an assistant track coach.   That year, the Scots were Ohio Conference champions in track.   Roger later left Wayne County to continue his teaching and coaching careers in Cleveland.  While coaching track and cross country in Cleveland, Roger led John Marshall High School to a state championship in 1964, four city championships and nine district titles.  It was also during his time at John Marshall that Roger first met his wife Beverly, also a teacher.   The Ramseyers left the Cleveland area when Roger became principal at Hiland High School in Berlin, Ohio.
A Smithville farm boy at his core, Roger returned to his roots in 1987 to assume a role as principal, then superintendent, at his alma mater, Green Local Schools.   He later returned to The College of Wooster, where he thoroughly enjoyed teaching future educators as an adjunct professor in the Department of Education. Roger was inducted into sports Halls of Fame in Cleveland, Smithville and Wayne County. Roger was a strong supporter and fundraiser for The College of Wooster men s basketball program, the American Red Cross and LifeCare Hospice.   He served on the Boards of the American Red Cross and People to People Ministries.   He was a member of the Wooster Rebounders, Elks Lodge and lifetime member of the Smithville Community Historical Society.   He attended Oak Grove Mennonite Church and First Presbyterian Church.
After his retirement, Roger continued to live life to its fullest by spending time outdoors, gardening, strolling the farmers  markets, peddling vegetables and other wares, public speaking and writing his three books.  Roger also looked forward to morning coffee with the boys  at the Village Market in Smithville and at the College of Wooster.   Roger s motto was Life is Good! 
Roger is survived by many who dearly miss his strength, stories and infectious sense of humor, including his wife of nearly 50 years, Beverly; daughter, Becky Ramseyer (Jason) Melchiorre; two grandsons; sisters, Elaine (Jim) Blosser, Janet (Eldon) Birky, Beth (Clyde) Stutzman; and numerous nieces and nephews.   He was preceded in death by his parents and a brother, Larry Ramseyer.
A service celebrating Roger s life will be held on June 18 at 2:30 p.m. at Oak Grove Mennonite Church, 7843 Smucker Road in Smithville.   Friends will be received at Oak Grove from 1:30 p.m. until the time of the service.
McIntire, Bradham & Sleek Funeral Home, 216 E. Larwill St., Wooster is assisting the family.
Those who wish may make memorial contributions to the American Red Cross (244 West South Street, Wooster), People to People Ministries (454 East Bowman Street, Wooster) or Ohio s Hospice LifeCare (1900 Akron Road, Wooster).
Online condolences may be left for the family at www.mcintirebradhamsleek.com. 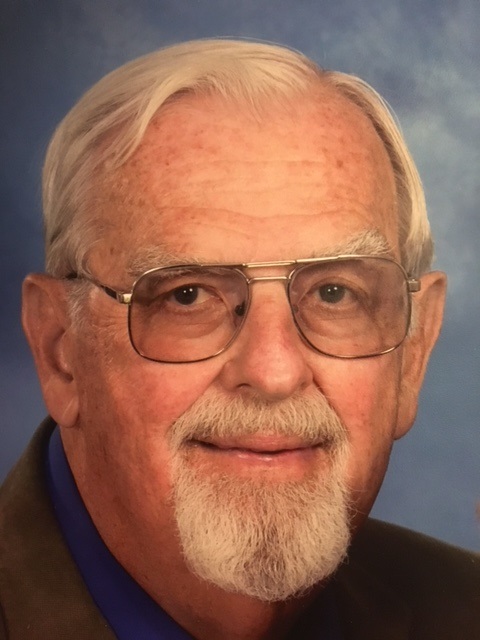