WOOSTER  Rodney P. Mowrer, 75, of Wooster passed away on Sunday, February 2, 2020 at Wooster Community Hospital.
He was born March 16, 1944 in Wooster, the son of Eldon and Florence Harbaugh Mowrer.   He married Jace L. Viar on January 27, 1979.   She survives.
He retired from Freedom Harley Davidson as the Sales Manager and had previously owned the Tin Cup Restaurant and Minglewood Beverage Co.   He was a member of The Harley Owners Group and he loved motorcycles, racing, go-carts and was a member of the NRA.
He proudly served his country with US Navy from 1963-1965.
Surviving in addition to his wife, Jace, is a son James (Angie) Mowrer of Athens and his siblings, Clay (Marie) Mowrer, Al (Judy) Mowrer, sisters-in-law Julie (Jeff) Snyder, Beth Viar and Kay Mowrer all of Wooster and many nieces and nephews and great nieces and nephews.
He was preceded in death by his parents, a brother Larry Ephram  Mowrer, a brother-in-law Jon Viar, his mother-in-law Shirley Viar and a nephew Tyson Snyder.
Friends will be received on Friday from 6-8:00 p.m. concluding with a short memorial service at 8:00 p.m. at the McIntire, Bradham & Sleek Funeral Home, 216 E. Larwill St., Wooster.   Graveside services will be held on Saturday at 10:00 a.m. at the Wooster Cemetery.
Those who wish may make memorial contributions to the Wounded Warrior Project, PO Box 758516, Topeka KS 66675-8516.
Online condolences may be left for the family at www.mcintirebradhamsleek.com. 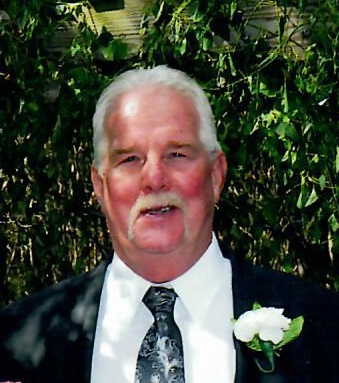