Ruth Marie Murray Saurer residing at Danbury Senior Living, Wooster, Ohio died April 10, 2020.With respect for family and friends during the current outbreak of Covid 19 virus, the family will have a private burial service.   A memorial celebration of Ruth s life will be announced and held at a later date. Kind thoughts and condolences may be mailed to Ruth Saurer Family, 2627 Ann Ct., Wooster, Ohio 44691.
Ruth was born February 14, 1922 to Charles Leo  Pop  Cutter and Lola Grace  Flory Cutter in Franklin Twp. Wayne Co. Ohio.   She married Wayne E. Murray in 1942, (Deceased.1972) then married Richard Saurer in 1979, (Deceased 1997). Then shared over 15 years of retirement life with special companion Edward Strnad previously of Florida. Besides her parents and two husbands, Ruth was preceded in death by her brother Richard Cutter.
Ruth and Wayne had six children: Curtis (Peggy)   Murray, Big Prairie, Ohio, Neal (Noreen) Murray, Chandler, AZ, Roger (Becky) Murray, Wooster, Ohio, Julia (Bill) Peck, Punta Gorda, FL, Bruce (an infant who died shortly after birth), and Janell Thomas of Dublin, Ohio.
Ruth also was blessed with 14 grandchildren, 37 great-grandchildren, and 8 great-great-grandchildren and with several step-children and step grandchildren.
Ruth was further blessed and gifted with the desire, skills, ability, and talents to achieve. She lived a very active, healthy, complete and FULL life and greatly loved her family, friends, many employees and associates in her many vocations and avocations and activities. Long hours and hard work were normal in her farming family when she grew up learning many valuable basic skills and appreciation for life and nature. She went to the Geitgey one room school on the Fredericksburg road, graduated from Apple Creek HS, and attended the College of Wooster where she studied music. After falling in love and marrying Wayne in 1942, she began married life as a homemaker and raising her family. It soon included, some bookkeeping and home office work for Wayne E. Murray and Sons General Contractors. That, not being enough, she was the Choir Directory at St. Peters United Church of Christ and gave music lessons to family and others.   As life continued to unfold, the construction business ended in 1961 and her life expanded when they began Westwood Restaurant where her famous Apple Dumpling recipe was born and perfected. Furthermore, the restaurant became the family life and culinary arts training center for many in the family. The restaurant flourished. That not being enough for Ruth and Wayne, they founded Whispering Hills RV Park in 1969 which today is Whispering Hills Jellystone Resort Park 3 miles south of Shreve, Ohio. Wayne passed away in 1972 and Ruth took command and grew the businesses along with her children, grandchildren, then later with second husband Richard.
Ruth also participated in the numerous local community, state, and national associations: She was as a member of local and state restaurant associations, local chambers of commerce, past president of the state campground association and board member of the national campground association, supported several clubs and charities, and even had a real estate license. She was a founding member of Wayne County s and Holmes County s Visitor Bureaus. Ruth was active in the Shreve Business and Community organization and involved in naming and starting the Shreve Migration Sensation program. She had great love and respect for her community.
McIntire, Bradham & Sleek Funeral Home, 216 E. Larwill St., Wooster is assisting the family.
Online condolences may be left for the family at www.mcintirebradhamsleek.com

Service
A memorial service will be held at a later date 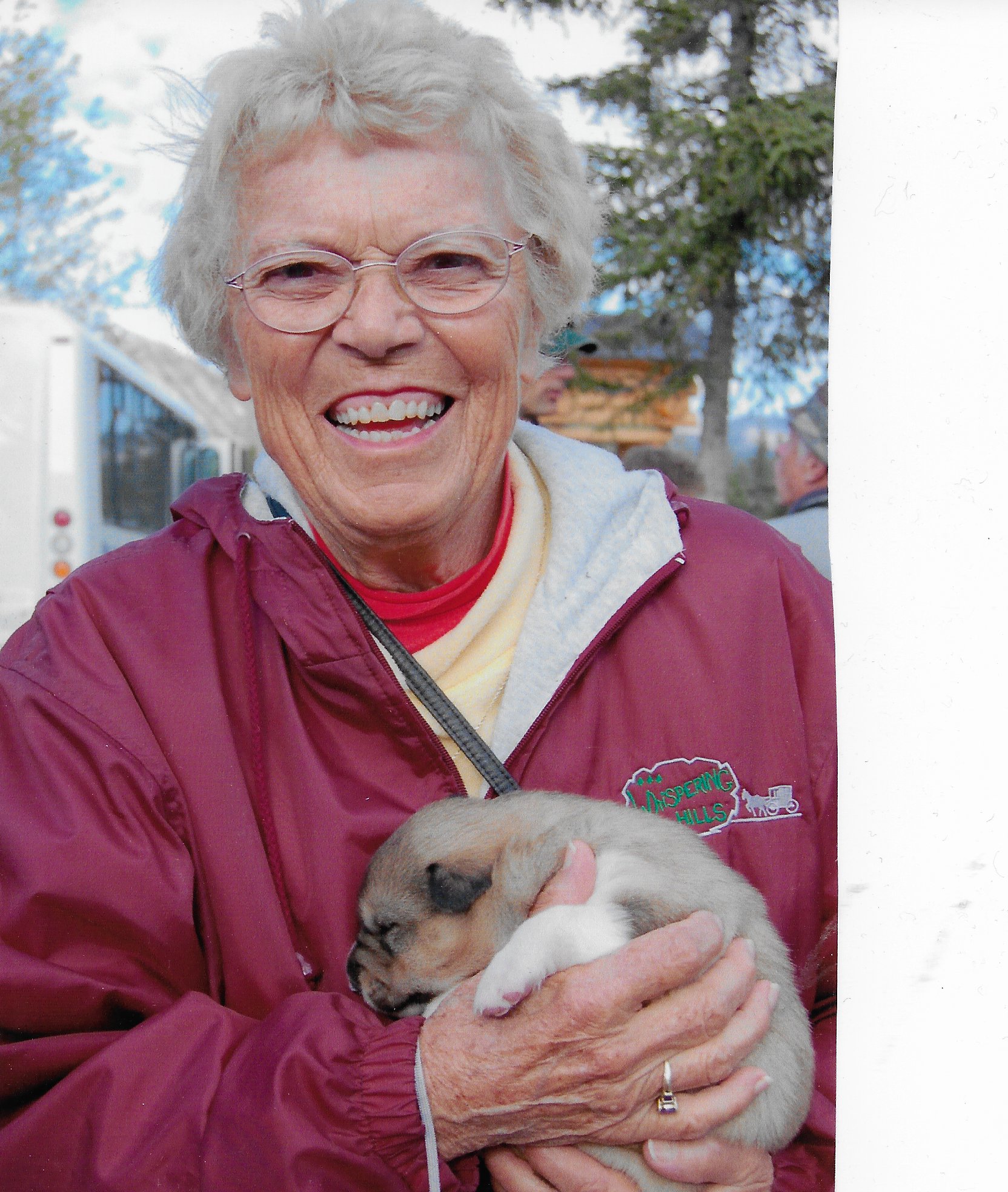