Together Again 
Raymond Julius Meyer, 88, of Smith Mountain Lake, Virginia, passed away on May 28, 2021.   He was born September 1, 1932 in Wooster, Ohio, son of Herman and Blanche Meyer.   In addition to his parents, Ray was preceded in death by his wife Mary Leslie Meyer; brothers Robert, Gerald and Leon; sisters-in-law Catherine (wife of Robert) and Dorothy Meyer (wife of Joseph) and brothers-in-law Robert Grassman and Bob Trares (husbands of Marcelline).   He is survived by a sister Marcelline Grassman and a brother Joseph Meyer, both of Wooster; sisters-in-law Donna Meyer (wife of Gerald) and Doris Meyer (wife of Leon); numerous nieces and nephews along with special ones, Jennifer, Amy, Kaitlyn and Declan who were thought of as grandchildren.
Ray proudly served his country in the U.S. Navy aboard the USS Gardiners Bay AVP-39 during the Korean War.
Ray and Mary Leslie made their home in Fort Mitchell, KY where he was employed by Cincinnati Gas and Electric.   After his retirement in 1990, they moved to Smith Mountain Lake, Moneta, Virginia, where they enjoyed many years of fishing and boating around this beautiful lake.   They were members of the Resurrection Catholic Church.   Ray was known to many people in Virginia as Pops .
He survived two bouts of cancer, with the help of his two loving families of caregivers, Chuck and Phyllis Chauvin and Bruce and Kathy Cottle, who were so attentive to Ray and Mary Leslie s needs over the years.   Although they had no children, they thought of Bruce as their son.
Ray and Mary Leslie will be sadly missed by their family, caregivers and many friends.   MAY THEY REST IN PEACE!!
The family would like to thank the staff at Runk and Pratt Retirement Home, of Hardy, VA for the excellent care of Ray and Mary Leslie over the years.
A Memorial Mass will be celebrated on Saturday, July 31, 2021 at 11:00 AM St. Mary Catholic Church in Wooster.
Memorial contributions may be made in their names to the Resurrection Catholic Church, 15353 Moneta Rd., Moneta, VA 24121 or to the charity of the donor s choice.
Online condolences may be left for the family at www.mcintirebradhamsleek.com

Memorial Contributions
Memorial contributions may be made in their names to the Resurrection Catholic Church, 15353 Moneta Rd., Moneta, VA 24121 or to the charity of the donor s choice.

Service
A Memorial Mass will be celebrated on Saturday, July 31, 2021 at 11:00 AM St. Mary Catholic Church in Wooster. 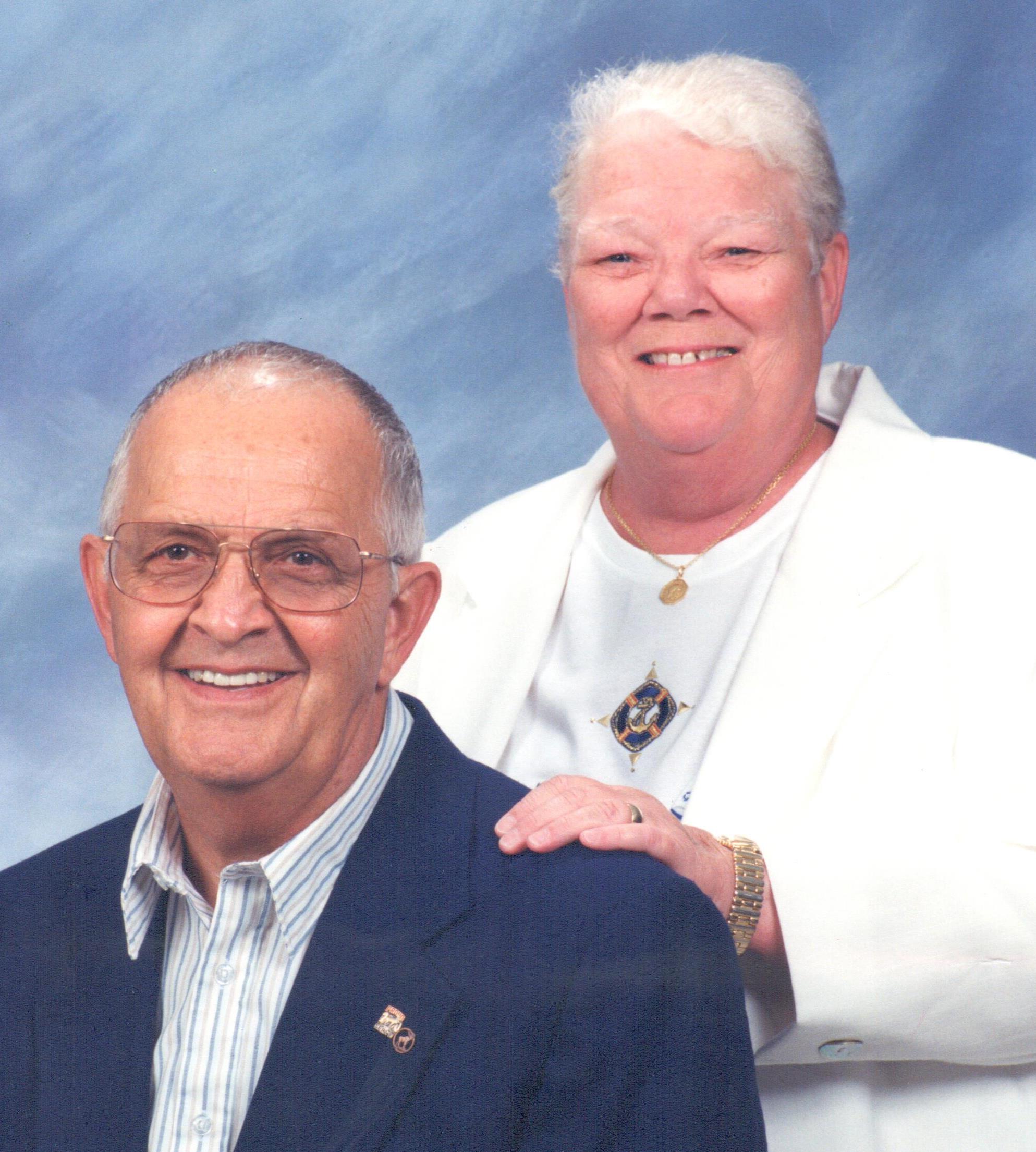