Robert Bruce Bob  Ewing, 85, of Wooster passed away on Saturday, June 19, 2021 at West View Healthy Living, in Wooster.
He was born October 15, 1935 in Wayne County, Ohio the son of Robert and Dorothy Houmard Ewing.
Bob served his country proudly as a Captain with the U.S. Army. He was a graduate of Northwestern High School and The Ohio State University.
Bob had been a meat cutter and was a manager for Buehler s in the meat department at the Towne Market for many years. He had also owned and operated South Fork Meats. Bob completed the Appalachian Trail, and also a trail in Peru. He was a member of the Northwestern High School Alumni organization. Bob was also an incredibly avid reader.
Surviving are his children Bob (Ginny) Ewing of Wooster, Bill (Carol) Ewing of Galloway, Jim (Laura) Ewing of New Rochelle, New York, and Cindy (Chip) Pavis of Wooster; many grandchildren and great-grandchildren; and his loving companion Arlene Helen Vaught.
In addition to his parents, Bob was preceded in death by his siblings Jim and Charles Petey .
A private family memorial service will be held at the old Ewing Homestead. Burial will take place at the Ewing Cemetery.
McIntire, Bradham & Sleek Funeral Home, 216 E. Larwill St., Wooster is assisting the family.
In lieu of flowers, contributions may be made to the Appalachian Trail Conservancy at www.appalachiantrail.org.
Online condolences may be left for the family at www.mcintirebradhamsleek.com.

Memorial Contributions
In lieu of flowers, contributions may be made to the Appalachian Trail Conservancy at www.appalachiantrail.org.

Service
A private family memorial service will be held at the old Ewing Homestead. Burial will take place at the Ewing Cemetery. 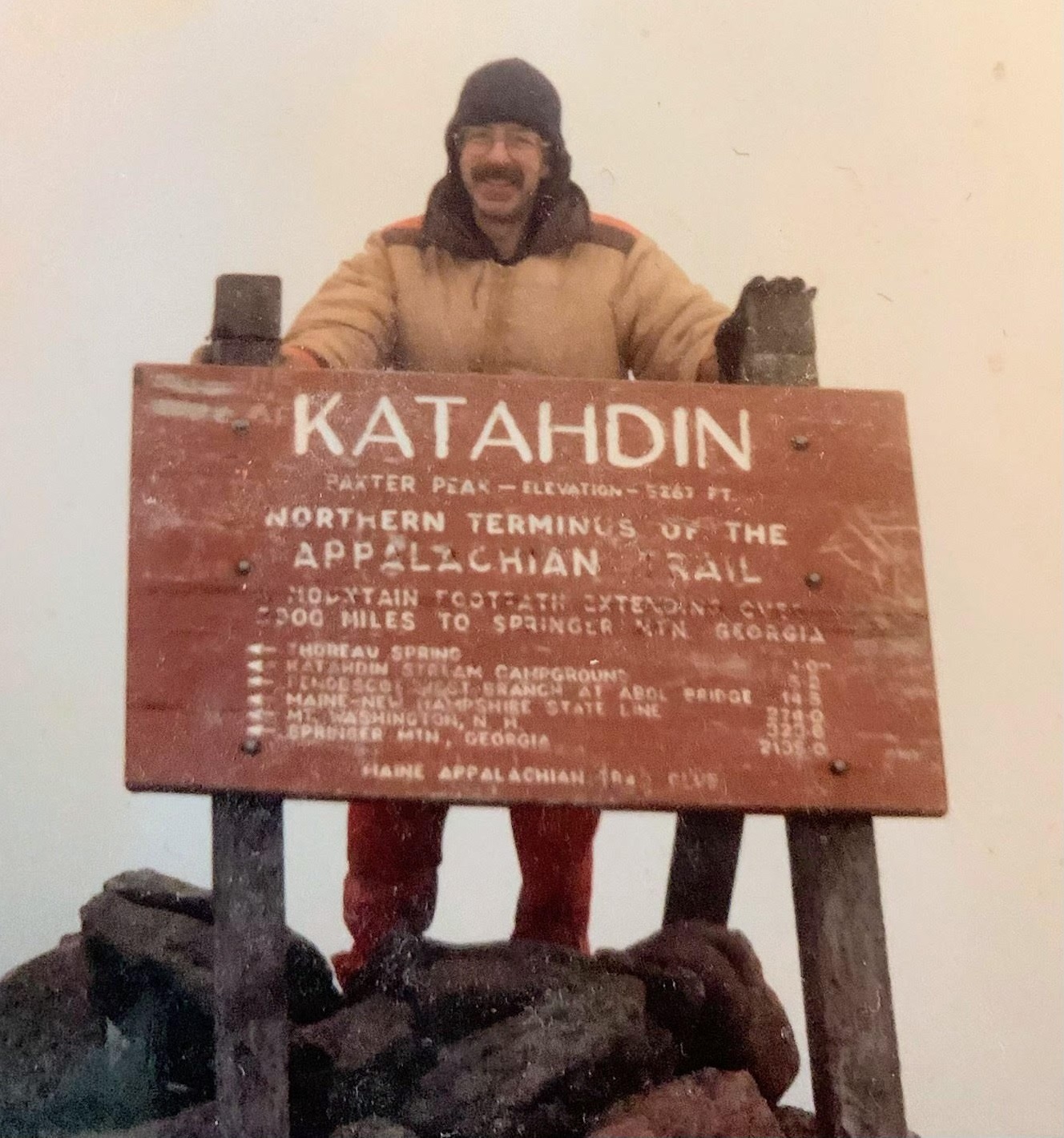