Edwin Joseph Abramson died peacefully on December 5, 2021, at age 95.
He was born in Wooster, Ohio on July 20, 1926, to Sam and Bessie Abramson. Ed spent his life in his beloved Wooster. He graduated from Wooster High School and Northwestern University where he majored in Speech and Debate. After graduation, he returned to Wooster and married his high school sweetheart and the love of his life, Carolyn (Sarbin) in 1948 and joined the family business, Lincoln Highway Auto Parts.
Throughout his life, he was active in his community including his synagogue, Knesseth Israel, Wayne County Democrats, Century Club, One-Eighty, and the Wayne County Historical Society. At age 90, he coauthored the book, Where the Horse Died, which chronicled the early years of the Jewish community in Wayne and Holmes counties. After retirement, he was a volunteer with the Wayne County Library as a historical and genealogical researcher.
Ed was preceded in death by his wife Carolyn, his parents Sam and Bessie, his sister Libby Abramson Grasgreen, and his son-in-law Alan Pearlman.
He is survived by his beloved children Ann, Larry (Laurie), and Dan (Amy), seven grandchildren (Angela, Melanie, Michael, Nathan, Adam, David, Julia, and Maya) and eight great-grandchildren.
For his family and all of those touched by his love and kindness, his memory is truly a blessing.
If you wish to make a gift in his honor, we ask that you donate to One-Eighty at 104 Spink Street, Wooster, OH 44691.
Private graveside services were held in Wooster Cemetery.
McIntire, Bradham & Sleek Funeral Home, 216 E. Larwill St., Wooster assisted the family.
Online condolences may be left for the family at www.mcintirebradhamsleek.com.

Memorial Contributions
If you wish to make a gift in his honor, we ask that you donate to One-Eighty at 104 Spink Street, Wooster, OH 44691. 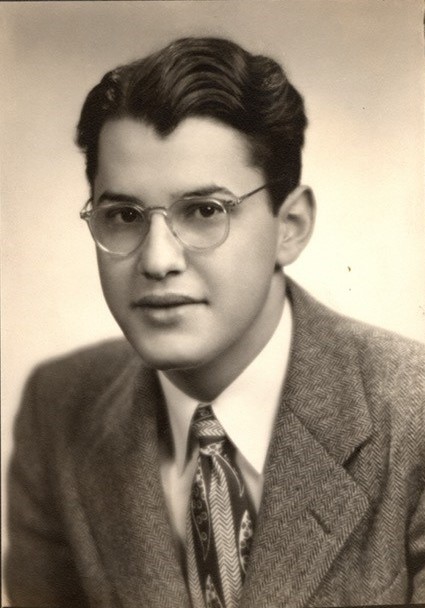